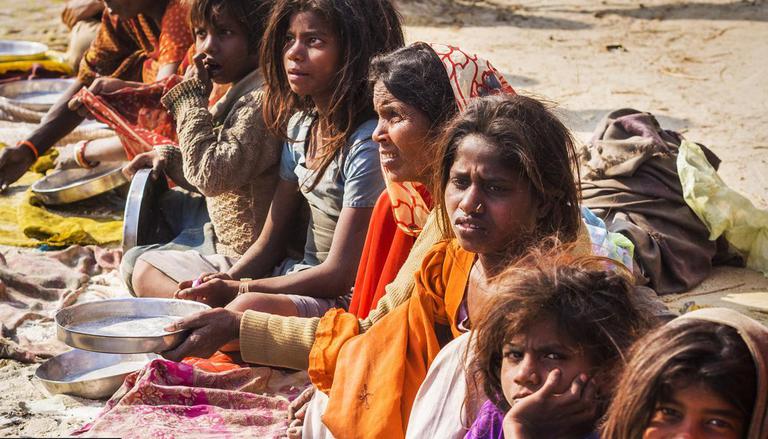 As a result, 408 child records were updated on Track Child Portal and Darpan application.

As a part of systematic collection of missing cases through Daily Situation Reports and co-ordination with police stations for tracing of such cases, the detection of child missing cases in Telangana is 91 per cent from January to June 2022, said Additional Director-General of Police, Women Safety Wing, Swati Lakra.

During the month-long operation, five potential child missing cases were traced. As part of the drive, the Cyberabad police rescued 611 children and registered 75 cases against the owners of industries and other establishments for violating Child/Bonded Labour Act and JJ Act.

Specific DSRs for collecting data were framed and the same was further used to know potential places where most children were found under vulnerable conditions.

Of 3,406 children, 2,824 children including 349 girls were handed over to their parents or guardians while 582 children were admitted to rescue homes. Around 408 children were enrolled in the Darpan application and 2,075 children were compared with missing children during the operation muskaan.

In one case, Aadhaar details of an eight-year-old boy from Odisha enabled the Nalgonda district police to hand him over to his mother.

As many as 493 First Information Reports were registered under various sections of laws while 496 accused have been identified.

Thirty-one Anti-Human Trafficking Units formed in all Police Commissionerates and districts collected under investigation and undetected missing cases based on instructions of the Director General of Police M Mahendar Reddy.

Telangana police rescued as many as 3,406 children including 441 girls during operation muskaan – VIII conducted across the State for a month from July 1.