The AAP, Tribal Protests Make it Harder for BJP to Retain Dominance in South Gujarat. 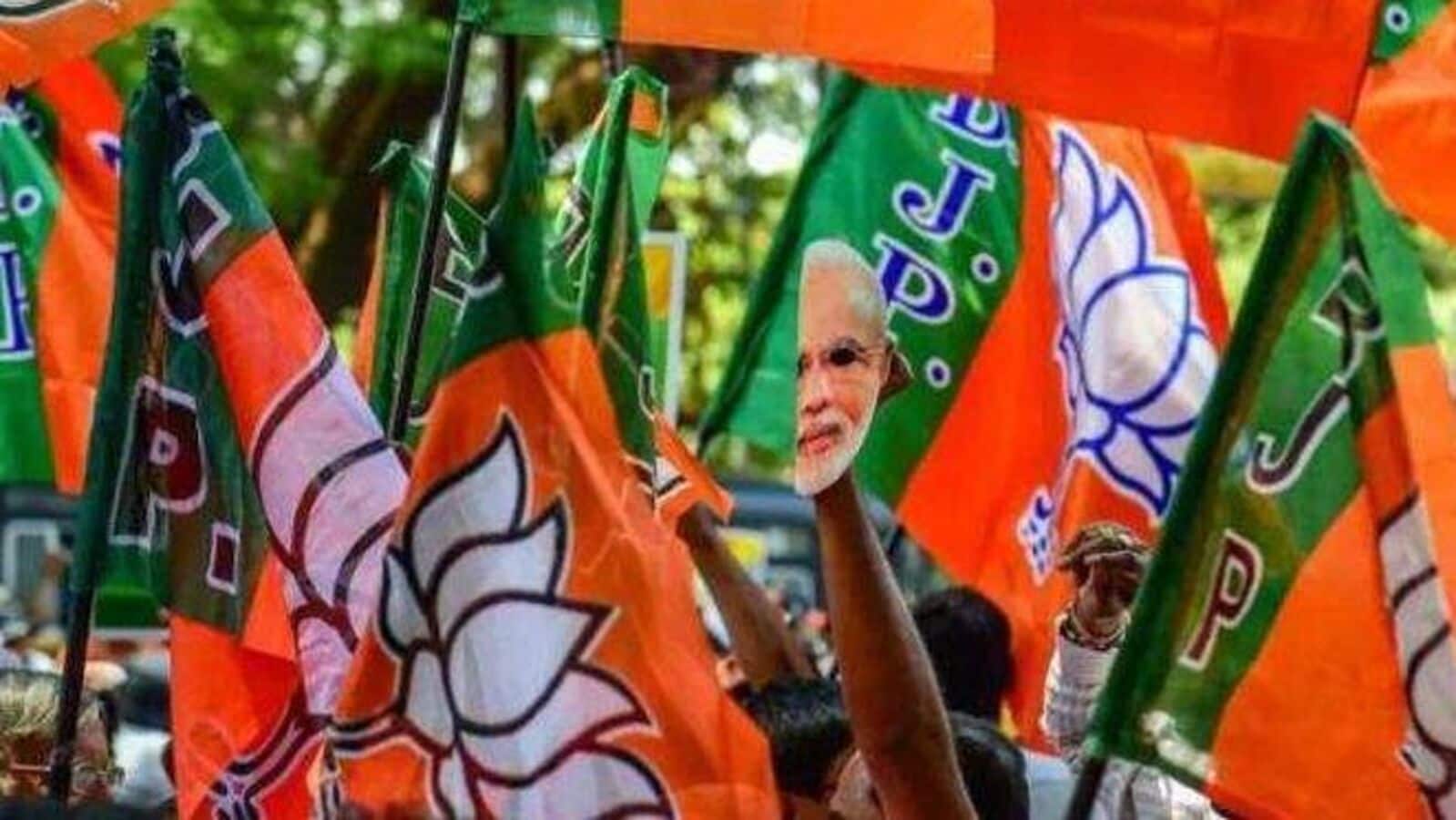 The party’s state vice president Bhemabhai Chaudhary was confident that the support of the Patidar community will make difference.

We will definitely get support from Patidars because they know that AAP is winning. Patidars will make a wise decision this time.

Last time, AAP was not very active and Kejriwal was also not involved in the poll campaign much. But this time, our top leadership is here and people are also watching our performance in Delhi and Punjab," he said.

More recently, he led massive protests in south Gujarat against the Par-Tapi-Narmada river-link project which proposed to transfer surplus water to the arid regions of Saurashtra and Kutch.

The tribals claimed that they would lose their land and homes due to the dams that would be built as part of the project.

Eventually, Chief Minister Bhupendra Patel in May announced that the project was being scrapped.

The Congress claims that tribal voters will never trust the BJP.

“I am confident that Congress will win seats in tribal areas because locals have always put their faith in us.

The BJP is definitely losing ground and that is why Prime Minister Narendra Modi held two rallies in Valsad district in a span of two weeks," said senior Congress leader from south Gujarat, Tushar Chaudhary.

The BJP’s Mukesh Patel, on the other hand, claimed there was no anger among the tribal population against his party.

I am confident that BJP will win all the 28 seats in Surat, Tapi, Dang, Navsari and Valsad districts. There is no anger among the tribals. Some people incited these Adivasis.

Otherwise, the locals know that it was the BJP government which decided to implement the PESA (Panchayats Extension to Scheduled Areas) Act as per their demand," said the minister and sitting MLA from Olpad.

While the tribal-dominated areas are still considered the BJP’s Achilles’ heel, urban voters in south Gujarat had stood firmly behind the party in 2017, belying predictions that it will face a route in Surat city.

Surat was the epicentre of the Patidar quota agitation led by Hardik Patel in 2015 and had witnessed large-scale violence.

Textile traders in Surat were also up in the arms against the implementation of the Goods and Services Tax, and there were strikes.

But despite the protests and the perceived anti-incumbency factor, the BJP eventually bagged 15 out of 16 Assembly seats in Surat district, including Patidar-dominated Varachha, Kamrej and Katargam seats in Surat city.

The only seat it could not win was the tribal-dominated Mandvi (ST).

But the contest has again become interesting this time in the wake of the Arvind Kejriwal-led AAP’s vigorous campaign and its impressive performance in the last year’s Surat civic polls.

The AAP won 27 seats in the Surat Municipal Corporation polls while the Congress drew a blank.

The party has fielded Alpesh Kathiriya, a Patidar leader who was once a close associate of Hardik Patel, from Varachha seat.

The challenge posed by the Aam Aadmi Party (AAP) and agitations by local tribals against various government projects could queer the pitch for the ruling Bharatiya Janata Party (BJP) in the south Gujarat region in the coming Assembly elections.

Of the 89 seats where elections will be held in the first phase of the Gujarat polls on December 1, as many as 35 seats are spread across the southern districts of Bharuch, Narmada, Tapi, Dang, Surat, Valsad and Navsari.

In 2017, the BJP had managed to win 25 of these 35 seats while the Congress and Bharatiya Tribal Party won eight and two seats, respectively.

But of the 14 seats reserved for the Scheduled Tribes in the region, the BJP could win only five. In subsequent bypolls, it clinched two additional seats Dang and Kaprada from the Congress.

AAP leader and the lone transgender candidate in the fray...