The All News Oppo Reno 7 Series to Launch in India on February 4. 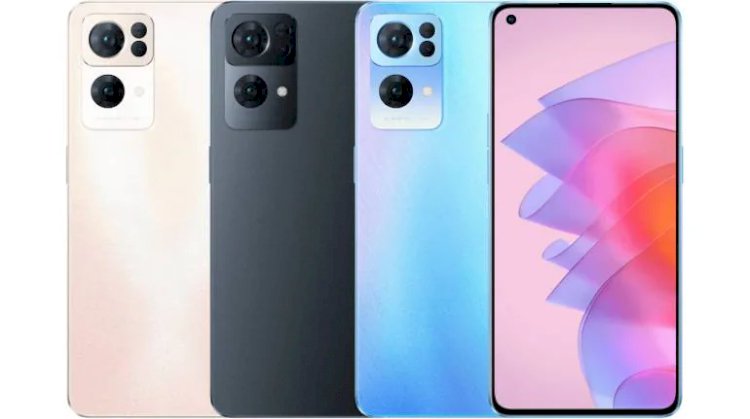 Tipster Yogesh Brar claims the Oppo 7 series will cost between Rs 25,000 to 45,000. Oppo is said to be testing the Oppo X5 series in India with select customers. The company did not launch the Oppo Find X3 series in India. 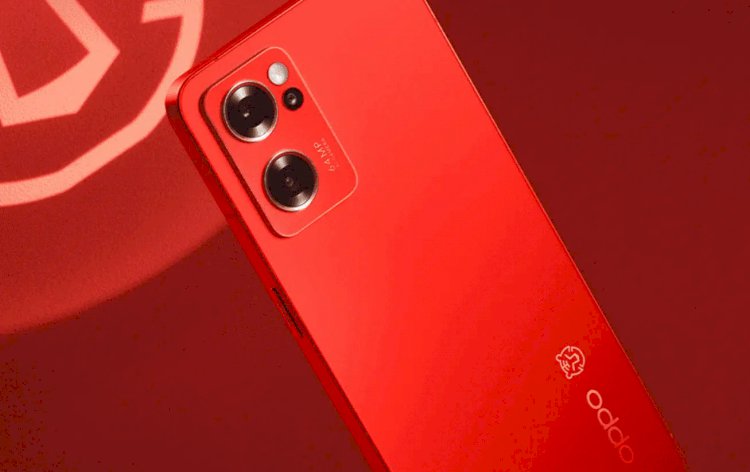 As per the official poster, it appears the India-specific Oppo Reno 7 Pro will be the same as the China-specific model that was launched last year. The poster highlights a Blue colour finish, but we may get more options at launch.

The Oppo Reno 7 Pro will come with a 32-megapixel Sony IMX709 sensor at the front to capture the sharpest selfies.

At the back, we’ll get a 50-megapixel IMX766 primary sensor to deliver enhanced still images. Oppo had explained that the Sony IMX709 front camera switches from 85-degree to a 90-degree angle when it detects more than two people in the same frame.

The smartphone also features a 6.55-inch 90Hz display with Full-HD+ resolution. Under the hood, it gets MediaTek Dimensity 1200 Max chipset with 12GB of RAM and 256GB storage. There’s a 4,500mAh battery with 65W fast charging.

The Google Pixel 6A likely to launch in May.

The Google Pixel 6A likely to launch in May.

The Realme To Announce World’s Fastest Charging Tech At...

The Google to bring Pixel 6a to India after gap of 2 years.