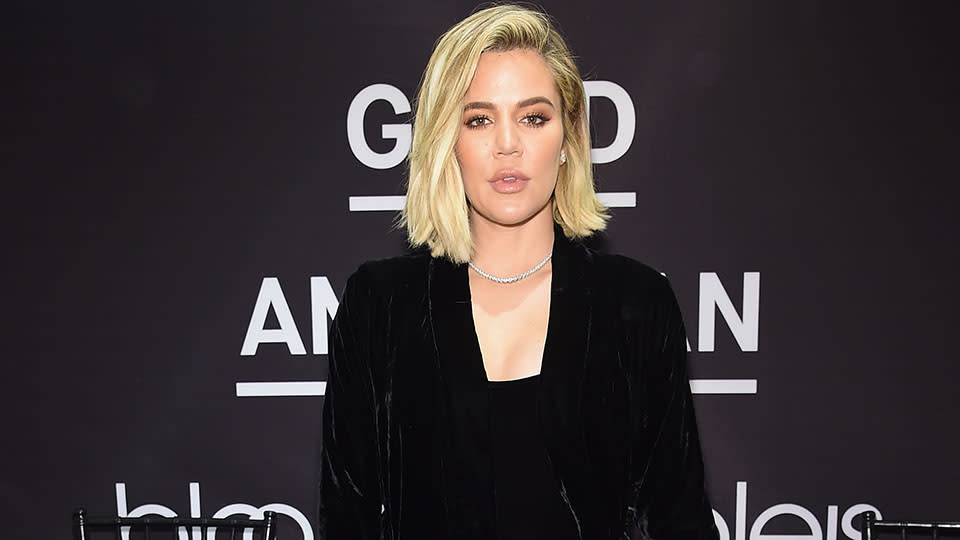 If you're wondering Khloé Kardashian's recent split could lead to her taking Tristan Thompson back for the umpteenth time, there's no need to wonder!

There is no chance of reconciliation. Khloé has fully moved on and has been very clear in that," the insider stated. For the unversed, Kardashian and Thompson also share a daughter True, 4.

For those "keeping up" with the Kardashians, you're already aware of Khloé Kardashian and Tristan Thompson's tumultuous on-again, off-again relationship, with the ex-couple finally splitting for good in June 2021.

However, last month, Khloé confirmed, via her rep, that she and Tristan were welcoming their second baby, via surrogacy.

Another one bites the dust for Khloé Kardashian! According to E! News' source, The Kardashians star broke up with her mystery man, a private equity investor who she began dating earlier this year after being introduced by sister Kim Kardashian at a dinner party. Interestingly, this news broke out after Khloé Kardashian and ex-boyfriend Tristan Thompson had welcomed their second child, a baby boy, via a surrogate, this month.

The insider revealed that the relationship between Khloé Kardashian and the private equity investor, whose identity was never disclosed, "slowly fizzled out over the last few weeks," which means the breakup occurred before she became a mamma of two.

As for the 38-year-old reality star and entrepreneur's current frame of mind when it comes to her personal life, the source revealed, "Khloé is enjoying being single with her sole focus on being a mom and her work," further noting, "Khloé is open to finding love again if the right person comes into her life, but is really happy right now. She is not looking and in no rush.