The Apple Music to soon roll out karaoke mode 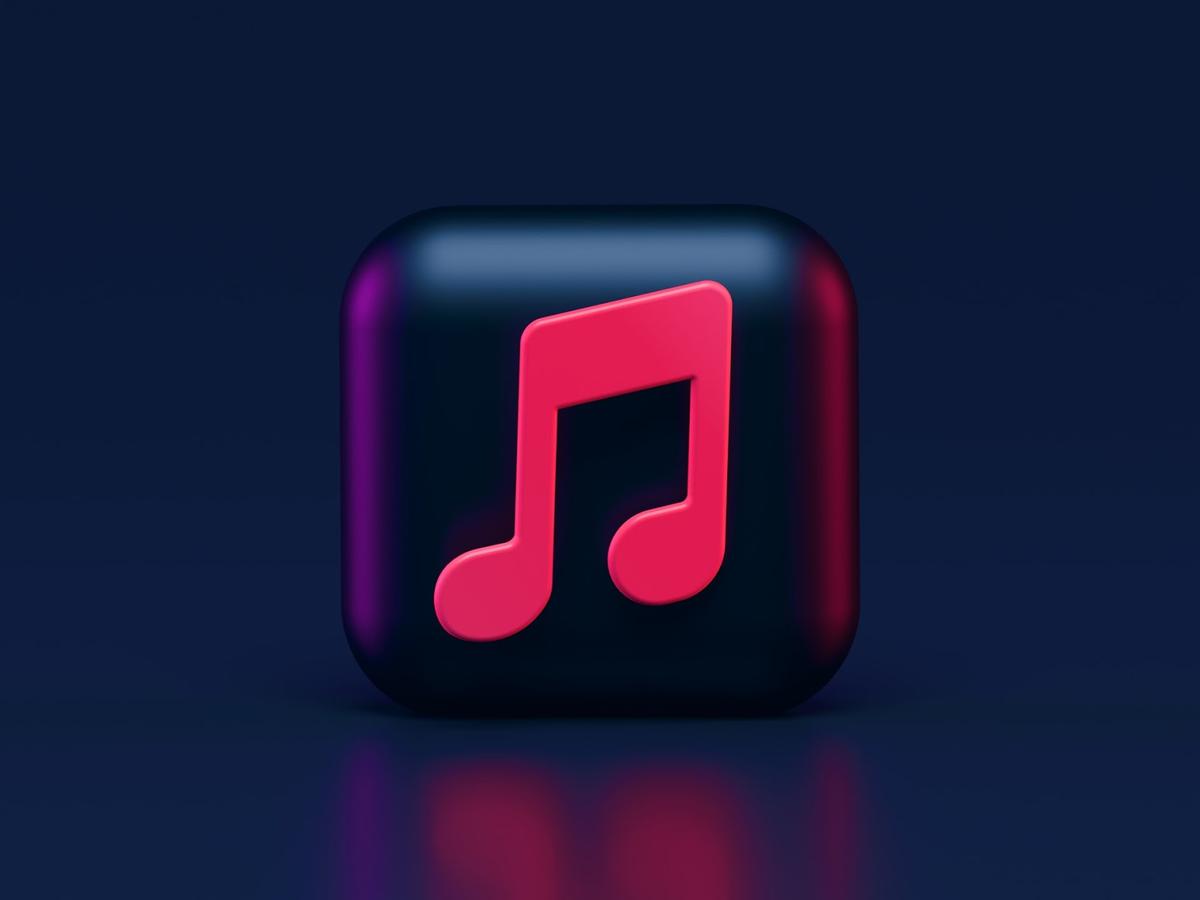 Apple Music Sing will be available later this month to Apple Music subscribers worldwide, and it can be enjoyed on iPhone, iPad, and the new Apple TV 4K.

Apple Music’s lyrics experience is consistently one of the most popular features on our service,” said Oliver Schusser, vice president of Apple Music and Beats.

We already know our users all over the world love to follow along to their favourite songs, so we wanted to evolve this offering even further to enable even more engagement around music through singing,” Schusser added.

Multiple lyric views are available in the new mode, allowing users to take the lead, join in duets, sing backup, and more.

The Music Sing makes it enjoyable and simple for everyone to take part, when and wherever they choose, with a constantly expanding collection that includes tens of millions of the most singable music in the world.

Apple Music will also be launching a suite of more than 50 dedicated companion playlists featuring all of the epic songs, duets, choruses, and anthems that have been compelling people all around the world to sing,” Apple said.

Apple Music Sing allows users to sing along with their favourite songs with adjustable vocals and real-time lyrics, the company said in a blogpost on Tuesday.

The Xiaomi, Redmi Smartphones Get Jio True 5G Support With...