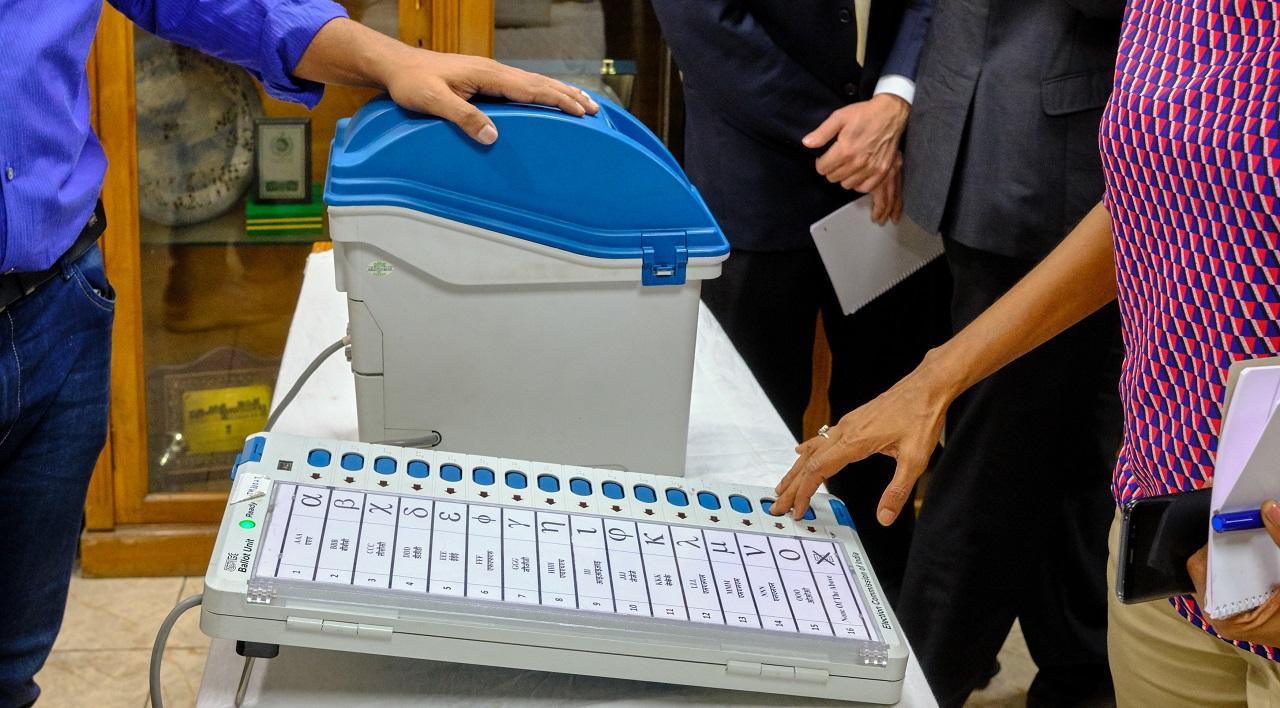 BJP’s Gupta had lost to RJD’s Sahni by around 700 votes in the 2020 assembly polls. This time, however, RJD has left the seat to ally JD(U).

BJP has fielded Kedar Prasad Gupta against Mahagathbandhan candidate Manoj Singh Kushwaha of the JDU who is a two-time MLA from the constituency.

The BJP candidate also enjoys the support of two factions of the Lok Jan Shakti one led by Union minister Pashupati Kumar Paras, and the other by his nephew Chirag Paswan.

Thirteen candidates are in the fray for the December 5 bypoll to the Kurhani assembly constituency in Bihar’s Muzaffarpur district, election officials said on Tuesday.

A total of 21 candidates had filed nominations for the bypoll. Forms of eight candidates were rejected during the scrutiny, and no candidates withdrew their nominations till Monday, the last date for the withdrawal of the candidature, they said.

The counting of votes will take place on December 8.

The bypoll to the Kurhani seat was necessitated after the disqualification of RJD MLA Anil Sahni, who was sentenced to three years in jail in a fraud case

The Bharat Jodo Yatra to Take a Three-day Break from October...

A Dalit BJP leader forced to sit on floor.