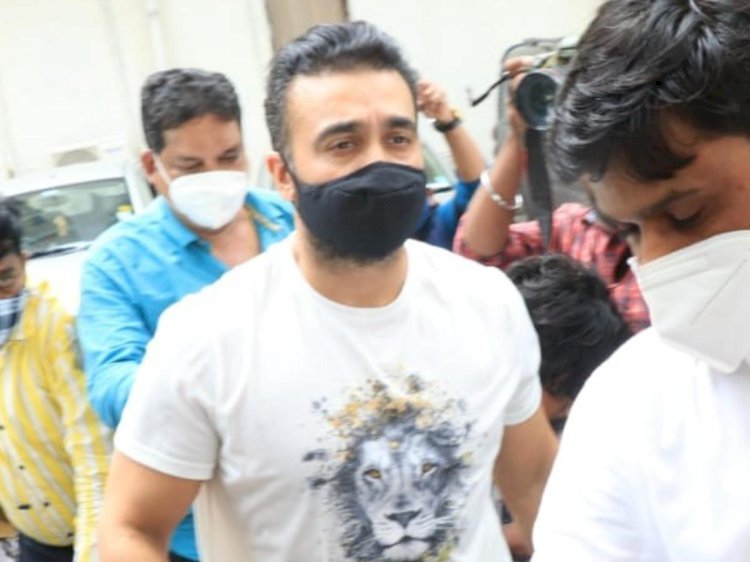 He was in no way connected to content creation, publication or transmission of alleged illegal videos even as the actors, who were named as co-accused, had given full consent to shoot the videos, his lawyers said.

Bombay High Court rejected an anticipatory bail application filed by businessperson Raj Kundra in connection with an FIR registered against him for allegedly distributing pornographic videos.

Justice Nitin Sambre had reserved the order on Wednesday on Kundra's plea seeking protection from arrest. On Thursday, the bench rejected the petition. The detailed order is awaited.

The cyber cell of the Mumbai police has filed a case against Kundra under relevant sections of the Indian Penal Code, Indecent Representation of Women Prevention Act, and Information Technology Act for allegedly distributing/ transmitting sexually explicit videos.

Fearing arrest, Kundra, who is married to actor Shilpa Shetty, first sought anticipatory bail from the sessions court but it was refused, so he moved the HC, claiming that he had been framed up. The FIR named actors Sherlyn Chopra and Poonam Pandey as co-accused.

The NIA Chargesheets Canada-based Terrorist for Conspiracy to Attack India.

Varun Dhawan and Natasha Dalal welcomed a new pet to their...

Bollywood : Actress Katrina Kaif Jets Off to Maldives Without...