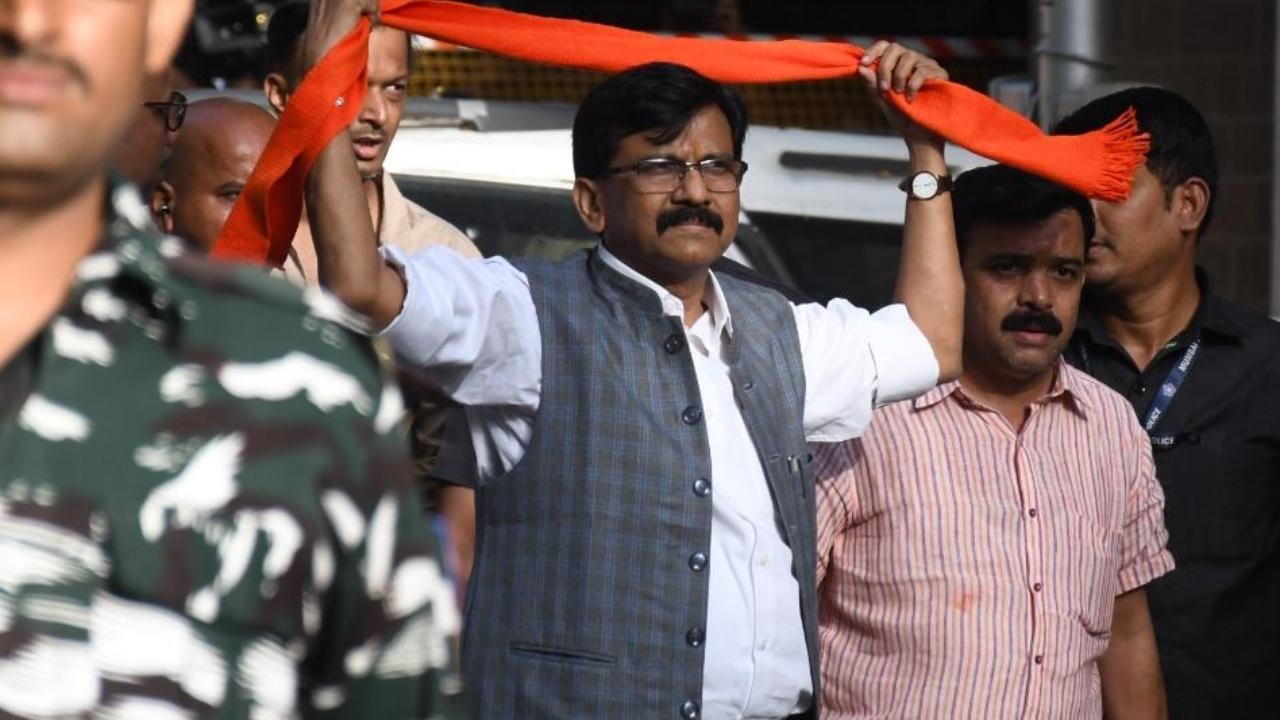 The ED on Saturday questioned Varsha Raut for more than nine hours in connection with the case and recorded her statement.

Sanjay Raut, 60, is a close aide of Shiv Sena president and former Maharashtra chief minister Uddhav Thackeray. He has denied any wrongdoing and called the ED case against him as “false".

The documents seized during the probe showed the purchase of properties at Alibaug in neighbouring Raigad district by Raut involved substantial cash transactions, the ED had said.

As much as Rs 1.08 crore was found in the bank account of Sanjay Raut’s wife Varsha Raut, the probe agency had claimed.

Raut, a Rajya Sabha member, was found to be beneficiary of Rs 1.17 crore of proceeds of crime in addition of Rs 1.06 crore that had come to light earlier, it claimed.

The Shiv Sena leader was arrested on August 1 in connection with alleged financial irregularities in the redevelopment of the Patra Chawl (row tenement) in suburban Goregaon.

The Enforcement Directorate will produce Shiv Sena MP Sanjay Raut, arrested in a money laundering case, before a special court in Mumbai on Monday.

The court last Thursday extended Raut’s ED custody till August 8, while noting the agency had made remarkable progress in the probe into the money laundering case involving the Shiv Sena leader.

The ED had then sought his further custody for eight days, saying it has unearthed a new trail of money.

Chief Election Commissioner : Up to Legislatures to Take...