The Europe reckons with Covid-19 restrictions as a bleak winter looms. 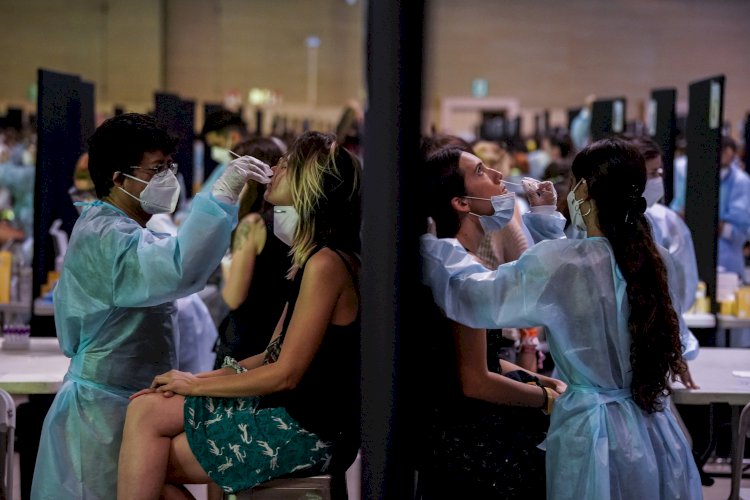 Europe has seen a sharp spike in the number of new infections, hospitalizations and deaths in recent weeks, prompting governments to impose new restrictions, including a lockdown in Austria, one of the first in Western Europe since vaccines became available.

The German health minister, Jens Spahn, warned on Monday that by the end of this winter “just about everyone in Germany will probably be either vaccinated, recovered or dead.”

According to the World Health Organization, Europe accounted for more than half of the world’s reported COVID deaths this months, and more than 2 million new cases each week, the most since the pandemic began.

On Tuesday, the World Health Organization said that COVID had become the leading cause of death in Europe, and that Europe’s COVID death toll would likely exceed 2 million by next spring. 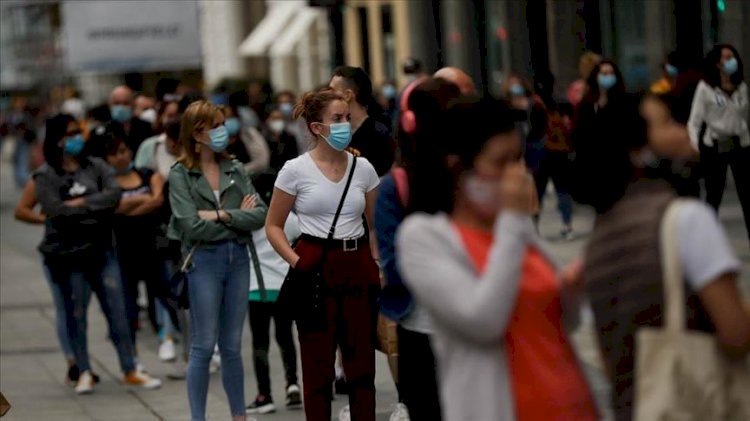 Over the weekend, tens of thousands Europeans across the Continent protested, sometimes violently, against vaccine mandates and new restrictions.

There are very high discrepancies in vaccination rates between different European countries.

Only 24% of the total population in Bulgaria has been fully inoculated, contrasted with 81% in Portugal. But as vaccinated people can also transmit the disease, the ECDC said, it is important to put in place restrictions even in countries with high inoculation rates.

The burden on national health systems in Europe from COVID will be “very high,” in December and January unless governments ramp up prevention efforts, the European Center for Disease Prevention and Control warned on Wednesday.

European governments should accelerate their vaccination rates, administer booster shots and reintroduce restrictions, Andrea Ammon, the ECDC director said in a statement. “And all those three things have to be done now,” she said. “This is not pick and choose.

Around 66% of the European Union’s total population has been fully inoculated, according to the ECDC data. This leaves “a large vaccination gap that cannot be bridged rapidly and gives ample room for the virus to spread,” Ammon said.

Lockdowns are like an “emergency brake,” Ammon said, used when “you want to bring down a very high case number in a short period of time.”

She added: “I am aware that it requires a significant effort from public health authorities and society at large to achieve this goal. But now is the time to walk the extra mile. 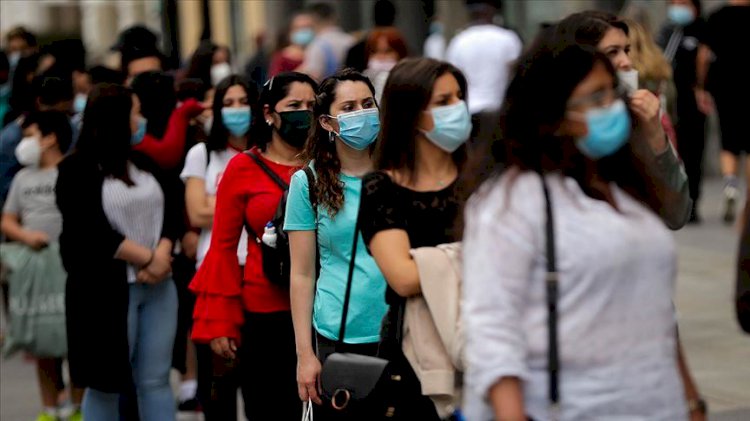 Asked whether seasonal festivities should be canceled, Ammon replied: “We still have some time until Christmas. But if the situation doesn’t get better, it might mean that these measures should be taken over Christmas as well.”

The ECDC also recommended that booster doses should be “considered” for all adults, with a priority given to those above 40 years old. On Tuesday, Italy allowed vaccinated people to get a booster shot five months after the second shot of their initial vaccination.

French actor Eva Green turns 41 on Tuesday.: Why her performance...

Us President Joe Biden says no US plans to send troops...

Cue the war of the excerpts: The Trump books are coming.