The Ex-Bihar MP Gets 3 Years in Jail for Controversial Comments Against Nitish. 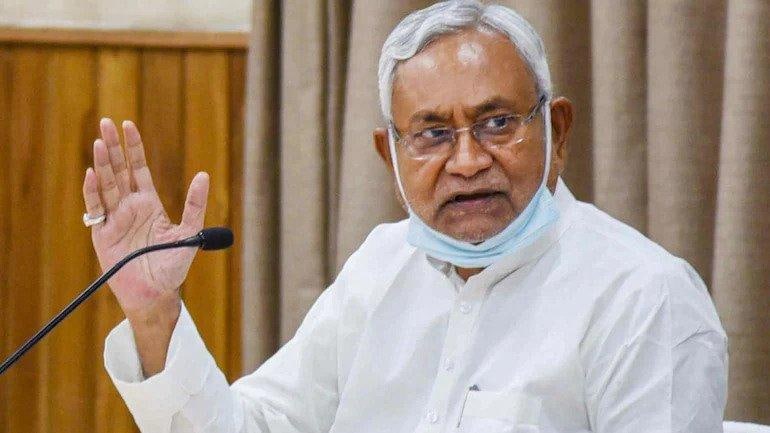 Alleging that Bhumihars were being targetted in Barh and Mokama areas, Chief Minister Nitish Kumar had said, ”We are not wearing bangles and will break the chest of the chief minister for hurting our respect.

The case was filed by JDU leader Chandrika Prasad Yadav.

He was, however, released on bail for appealing the verdict in a higher court. In the same case, the court absolved Pappu Yadav, the former Lok Sabha MP of Madhepura, in the absence of concrete evidence against him.