The Fitbit to Discontinue Support for Music Transfer From Computers This Fall. 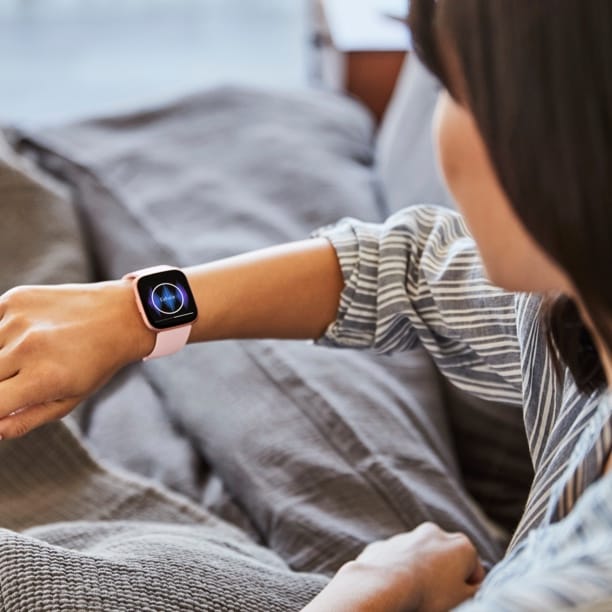 Fitbit Connect is a companion app for Mac and Windows computers that lets you sync fitness data between devices and transfer music to legacy Fitbit devices.

The phasing out of the software on desktop is also evident from the fact that the company no longer recommends Fitbit Connect on its setup page.

Fitbit users in the US can download the Pandora app to listen to music. The feature is supported in the Fitbit Ionic, Fitbit Sense, and Fitbit Versa series except Fitbit Versa Lite Edition.

To download music from the app, one will need a paid subscription and a working Wi-Fi connection.

The Fitbit Ionic, Fitbit Sense, and Fitbit Versa users can download the Deezer playlists and Flow directly to their watches. However, this feature is not available for Fitbit Versa Lite Edition.

In the FAQs related to the discontinuation of the Fitbit Connect app, the company has elaborated that users can undertake a 90-day trial of Deezer or Pandora before subscribing to their paid services for downloading music to their Fitbit devices in the future.

In their statement on the Help page, Fitbit stated that they are discontinuing their Fitbit Connect app on October 13. However, the company has also given two options to users to download music to their devices.

You can continue to play personal music stored on your watch and transfer music to your watch with the Deezer app and Pandora app,” the statement read.

Apple Books App Not Working for Some Users After iOS 15.5...

Nothing Phone 1 Could Ship Without an Included Charger,...