The FPIs Buy Shares Worth Rs 14,000 Crore in a Week Amid Softening Dollar Index 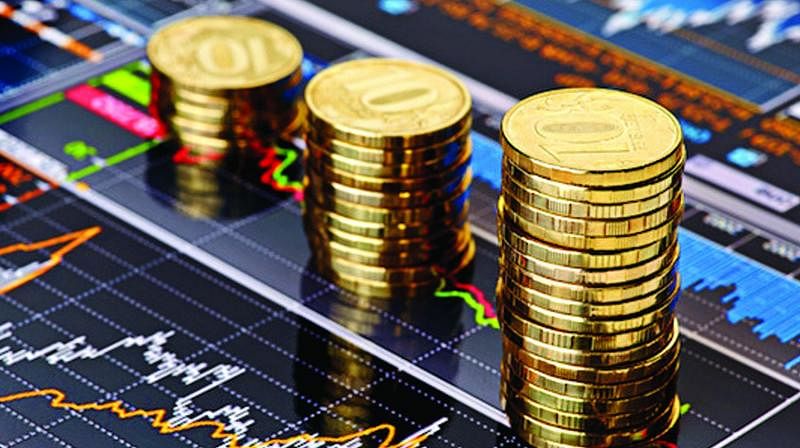 FPIs have turned buyers in sectors like capital goods, FMCG, construction and power. In addition, FPIs poured a net amount of Rs 230 crore in the debt market during the month under review.

According to Srivastava, the flows have been largely driven by short-term trends.

Further, the China and Taiwan equation is another watching point and rising tensions between the two could disturb and enhance geopolitical risks in the region.

This could adversely impact the flows, he said.

Also, concerns of US slipping into a recession continue to persist. Any aggressive rate hike by the US Federal Reserve or expectation of the same could further exacerbate capital outflows from emerging markets such as India, he added.

FPIs had turned buyers in July after nine straight months of heavy net outflows, which started from October last year.

Hitesh Jain, Lead Analyst – Institutional Equities, Yes Securities, said FPI flows are expected to remain positive during August as the worst for the rupee seems to be over and crude oil price seems to be confined in a range.

Also, earnings story still remains strong where sturdy revenue growth is offsetting contraction in profit margins," he added. According to data with depositories, FPIs infused a net amount of Rs 14,175 crore in Indian equities in the first week of August.

The change in FPI strategy has imparted strength to the recent market rally. “The decline in the dollar index from the high of above 109 last month to below 106 now is the principal reason for FPI inflows. This trend may continue," said V K Vijayakumar, Chief Investment Strategist at Geojit Financial Services.

After turning net buyers last month, foreign investors continued their positive stance on Indian equities and invested over Rs 14,000 crore in the first week of August amid softening of the dollar index.

This was way higher than the net investment of nearly Rs 5,000 crore by Foreign Portfolio Investors in entire July, data with depositories showed.

The India GDP surges 13.5% on pandemic rebound, despite...

On September 16 The Indian Multiplexes to offer Movie Tickets...

The Indian rupee gains against UAE dirham in early trade.