The Google pilot to let people use alternative billing in Play Store now in India. 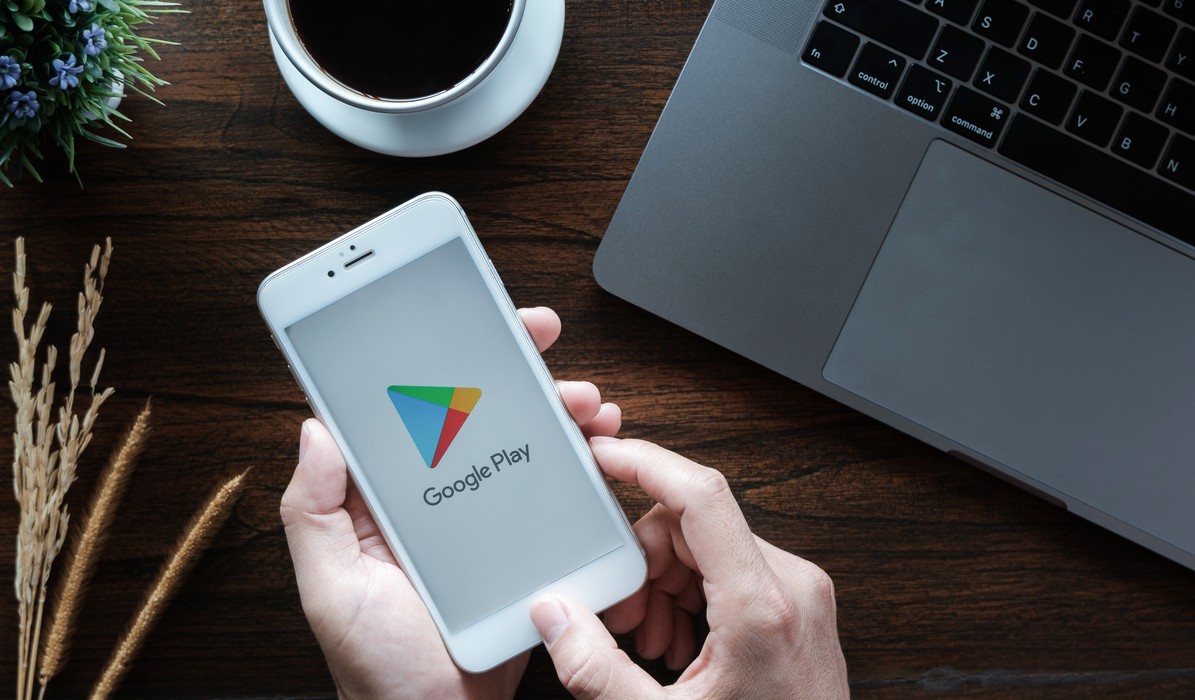 Google said that with this pilot, it continues to evolve its platform and increase the choices available to developers and users, while “maintaining its ability to invest in the ecosystem”.

Over the last two years, Google moved away from one-size-fits-all pricing and today, 99 per cent of developers qualify for a service fee of 15 per cent or less.

We are constantly listening to external feedback and considering changes to our business that enable the Android ecosystem to compete and thrive,” according to Google.

Users will continue to have the choice to use Google Play’s billing system.

According to the company, reasonable service fees will continue to apply in order to support its investments in Android and Play Store.

With this next phase of Google Play‘s user choice billing pilot, all non-gaming developers can offer an additional billing choice alongside Play’s billing system for their users,” a company spokesperson said in a statement.

We will be sharing more in the coming months as we continue to build and iterate with our pilot partners,” the company added.

All non-gaming developers in India, Australia, Indonesia, Japan, and the European Economic Area can now sign up to participate in the pilot and offer the choice to their mobile and tablet users.

Google on Friday rolled out the next phase of its pilot in India and some other countries to let users explore alternative billing options for app purchases on Play Store.

The NASA captures 1st direct image of exoplanet outside our solar system.

The Google marks 74th R-Day with doodle based on hand-cut...