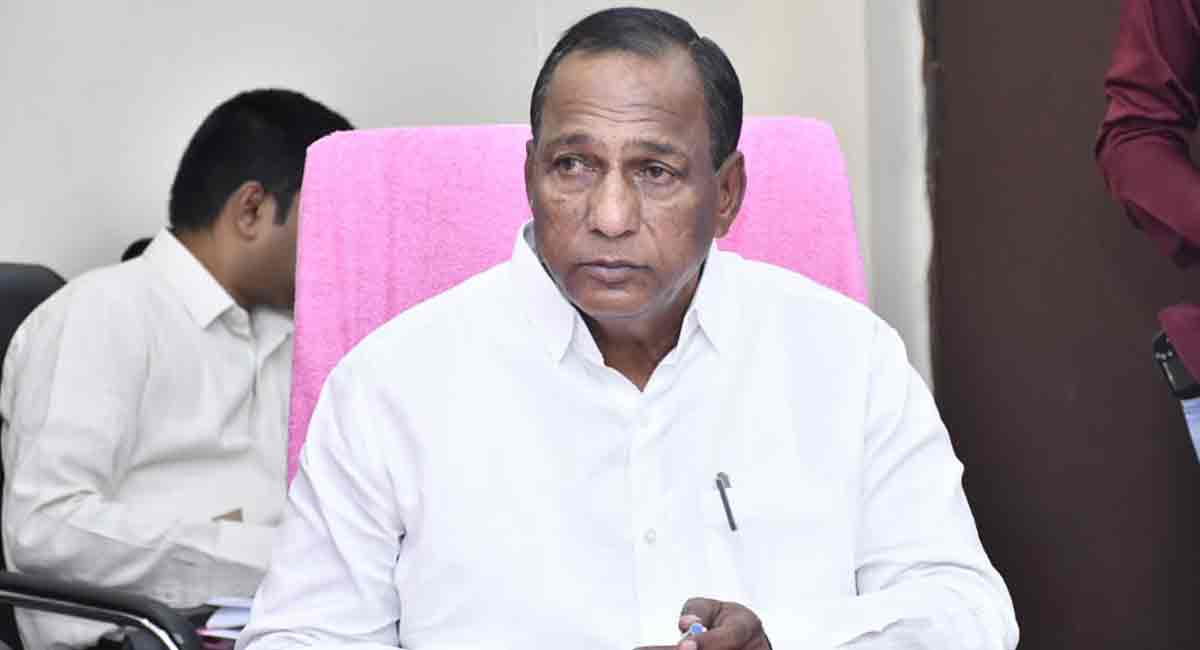 The I-T sleuths were conducting searches at the residences of the ministers, his sons Mahendra Reddy and Bhadra Reddy, son-in-law M. Rajasekhar Reddy and brother Gopal Reddy, who is the chairman of CMR group of institutions.

The I-T department is investigating allegations of Malla Reddy and his family’s investments into real estate during the last few years.

More than 50 teams were carrying out the searches at multiple locations in Hyderabad and neighbouring Medchal Malkajgiri district.

About 200 I-T personnel from the tax evasion wing are reportedly taking part in the searches since early Tuesday. The searches reported to have yielded seizure of Rs 8 crore unaccounted cash and some important documents.

The I-T department is likely to come out with a statement on the searches and the seizure by Wednesday evening.

According to sources, raids were conducted for alleged tax evasion by different institutions run by Malla Reddy.

There are also allegations of inappropriate allocation of convener quota seats in Malla Reddy medical, pharmacy and engineering colleges. The IT officials were investigating the bank accounts used for the transactions of these seats.

Income Tax department continued its searches at the houses and offices of Telangana Labour and Employment Minister Malla Reddy and his family members for a second consecutive day on Wednesday.

Simultaneous searches were carried out at the premises of the minister, his sons, son-in-law and other family members and top officials of various institutions run by Malla Reddy Group.

The Fresh Municipal Polls in Bihar Only After Quotas Are...