The India storm into semi-finals after thrashing South Africa 3-0 : CWG 2022 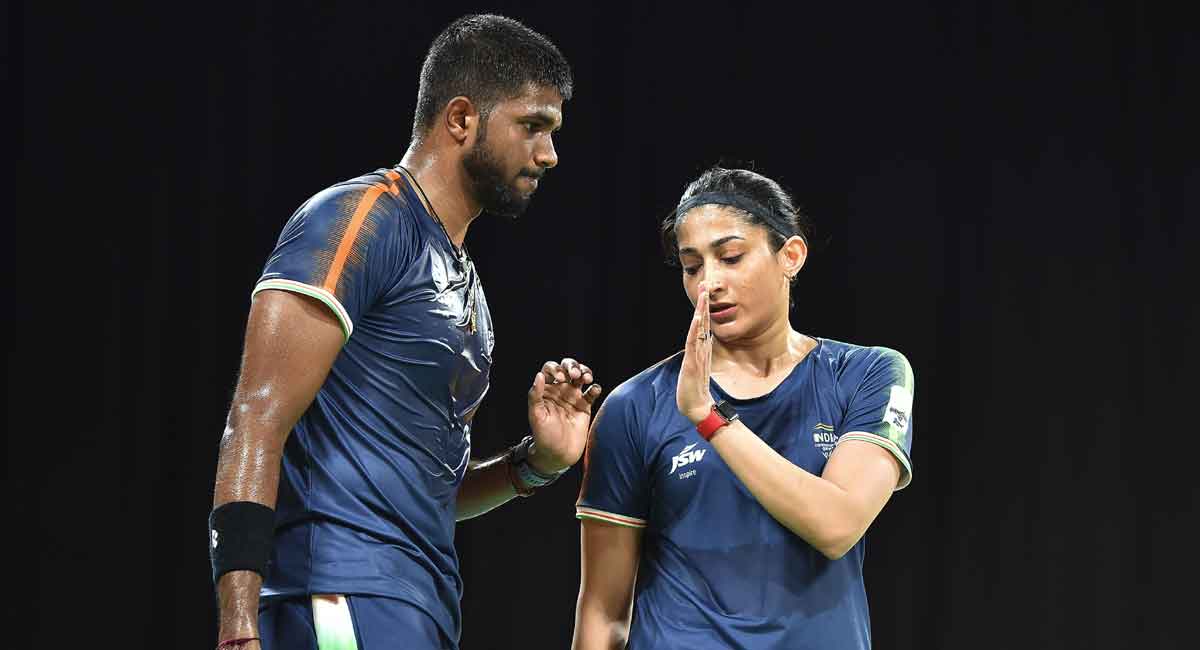 In the second match, star India shuttler Lakshya Sen started the first game on a dominating note and win it by 21-5 against Caden Kakora.

In the second game, South Africa’s Caden Kakora failed to give any fight as Lakshya Sen won the match 21-5, 21-6.

In the third match of the tie, Aakarshi Kashyap defeated Johanita Scholtz by 21-11, 21-16 to seal the semifinal spot for the Indian team.

With this victory, they have sealed their place in the semifinals. In the first match of a best-of-five series, the mixed doubles pair of B Sumeeth Reddy and Ashwini Ponnappa defeated Jarred Elliott and Deidra Jordaan in straight sets with a 21-9, 21-11 scoreline.

The Indian badminton team scored another victory in the mixed group match of the Commonwealth Games 2022 by thrashing South Africa 3-0 in the quarter-final to enter the semifinals on Sunday.