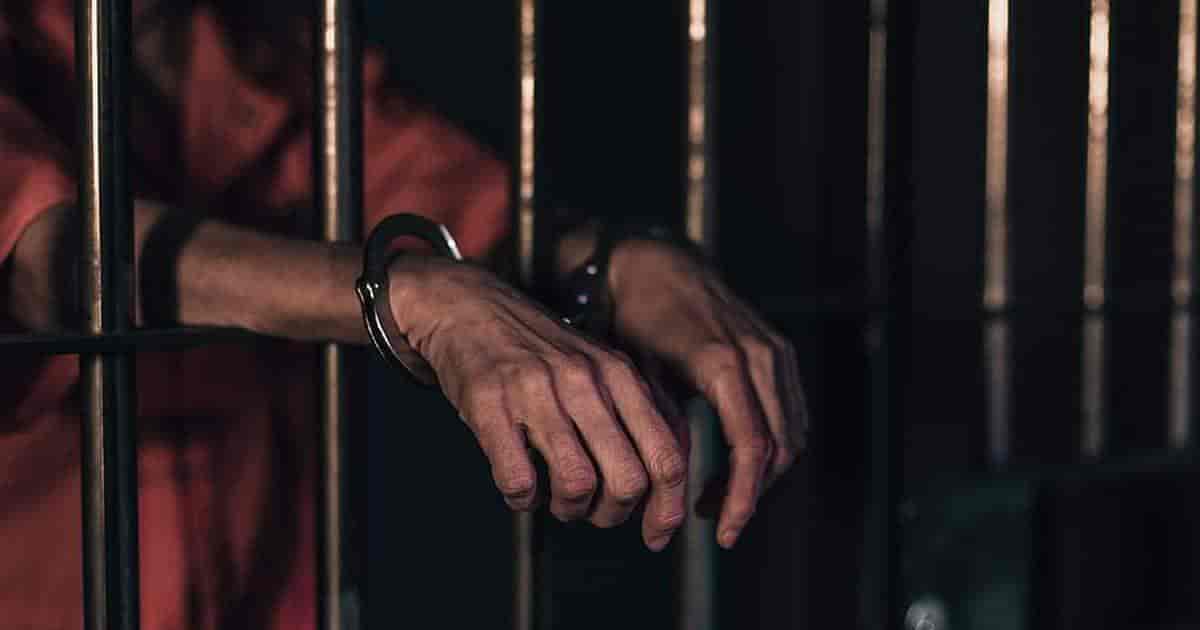 Rajanna, who was arrested in connection with the murder of Prabhakar Rao, had been released on the bail.

The court issued arrest warrant as Janashakti leader was not attending the court.

Based on the court instructions, Sircilla police on Monday arrested Rajanna while he was coming out from his residence in Hyderabad and produced before the District Judge Premalatha in the night. Judge sent Janashakti leader for judicial remand.

Rajanna, who was arrested on Monday in connection with a non-bailable warrant pending against him, has been shifted to Karimnagar district prison as the court sent him for judicial remand.

It may be recalled that Rajanna was accused number one in the murder of Prabhakar Rao, former sarpanch of Suddala of Konaraopet mandal. Prabhakar Rao was murdered on February 11, 2013 by Janashakti naxalites.

Congress Loses Power in Yet Another State, Slide Continues...

In Bihar Nitish Kumar resigns as chief minister of NDA...