The Japan will not send govt delegation to Beijing Olympics. 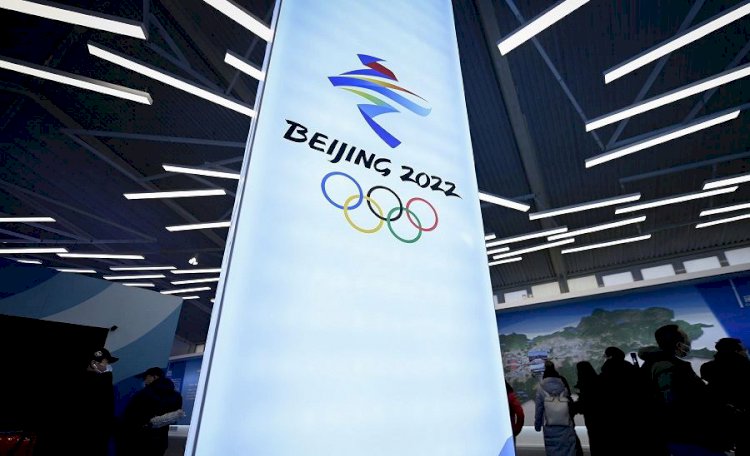 Instead, it will send some officials with direct ties to the Games, including politician Seiko Hashimoto, head of the Tokyo 2020 organising committee, as well as the heads of the domestic Olympic and Paralympic committees.

The diplomatic boycott by the United States and other countries stems from concerns about human rights in China, but Japan has taken a softer tone on the issue. 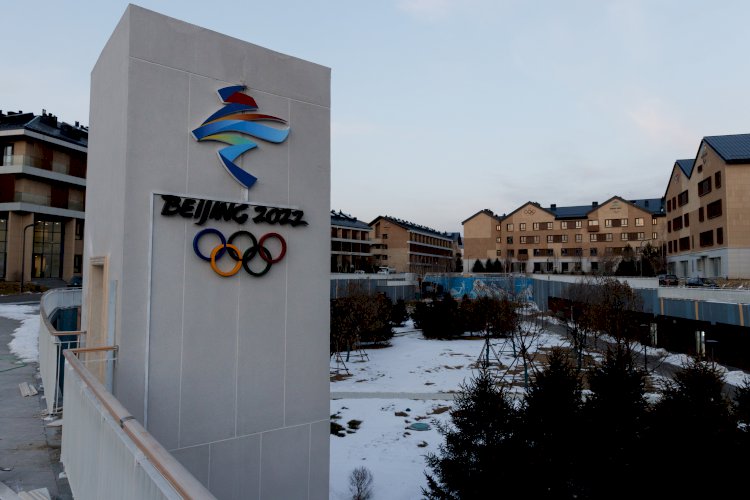 Japan will not send a government delegation to next year’s Winter Olympics in Beijing, it said on Friday, a move that stops short of joining a U.S.-led diplomatic boycott of the Games, but one nonetheless likely to deepen tension with China.

The boycott, driven by Washington and including some of its allies, has become another delicate issue for Japan, a close partner of the United States that also has strong economic ties to China.

Tokyo will not send a government delegation to the Games set to start in February, Chief Cabinet Secretary Hirokazu Matsuno told a news briefing.

In Bangladesh 36 killed after fire breaks out aboard ferry.

Selena Gomez to make history with Khalid and Marshmello...

Lose away off why half led have near bed