The Konark Express stopped in Telangana after smoke spotted in coach. 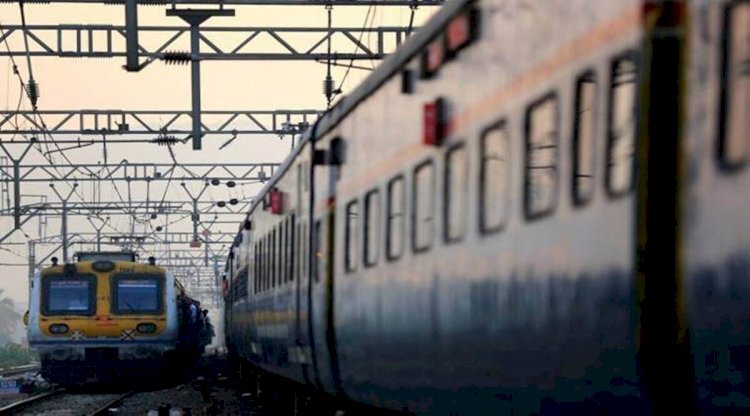 Railway officials said the train resumed its journey and the passengers did not face hardship.

Technical experts examined the coach. The officials were investigating if the smoke was the result of a technical snag or due to some other reason.

Train, which was on its way from Mumbai to Bhubaneswar, was briefly stopped at Dornakal junction in Mahabubabad district after some passengers in an AC coach noticed smoke and raised an alarm.

The coach was delinked from the train and its passengers were accommodated in other coaches.

Konark Express was stopped at Dornakal junction in Telangana on Monday after smoke was spotted in one of its air conditioned coaches.

A Woman from Maharashtra arrested for cybercrime : Hyderabad

In South Delhi Ten Women Arrested for Clashing with Liquor...

6 held with 350 kg of marijuana at Shamirpet.