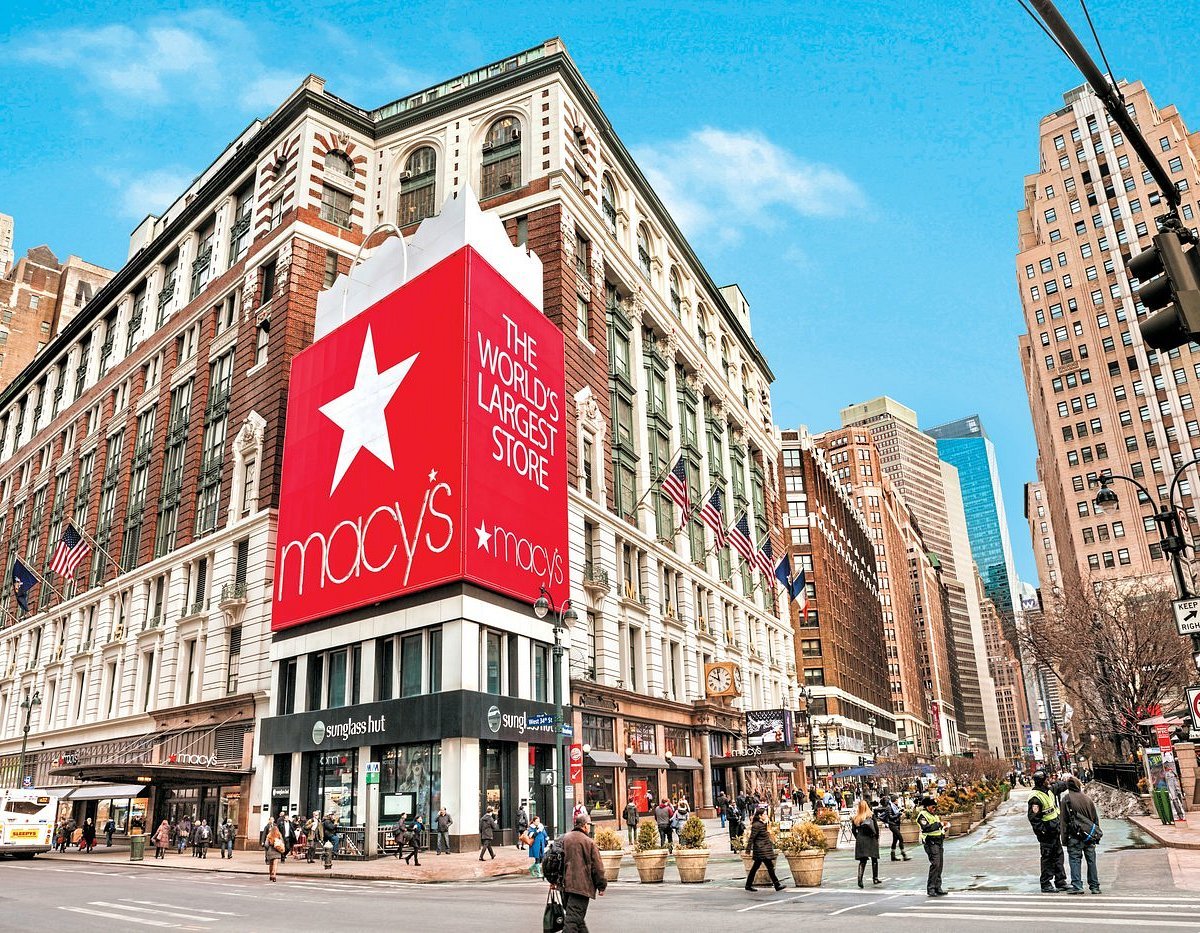 The initiative has been launched in partnership with the Media.Monks and Transparent House agencies.

In recent times, the NFT collections by several brands have roped-in millions of dollars.

A total of $260 million (roughly Rs. 2,074 crore) has collectively been bagged by high-end luxury brands including Nike, Gucci, Dolce & Gabbana with the sales of their NFT pieces, a Dune Analytics report had claimed in August.

The funds collected from the sales of these NFTs will be used to raise funds for the non-profit organisation called the Big Brothers Big Sisters of America.

The virtual parade experience will be accessible for metaverse visitors till December 4.

The first 100,000 fans who vote will receive a free Macy's digital collectible. No purchase or claim to an NFT collectible is necessary to vote. Minting a virtual gallery pass will cost $50 (roughly Rs. 4,090), with 100 percent of the purchase price benefitting Big Brothers Big Sisters of America.

By employing NFT technology in this way, Macy's is helping create a brighter future for young people,” the official blog from Macy's said.

As we countdown to the 96th Macy's Parade, we are excited to bring this spectacle once again to the web3 virtual landscape with a fun experience that empowers our fans, collectors and our highly engaged Discord community,” said Will Coss, executive producer of Macy's Thanksgiving Day Parade.

The retail giant is now looking to let people vote for their favourite NFT creators that would help one of them to transform one of their designs into a high-flying balloon in Macy's Thanksgiving Day parade in 2023.

Macy's, the US retail giant, is set to take its Thanksgiving Day celebrations to the metaverse. Celebrating the 96th year of its annual parade, Macy's is launching its first ever NFT based on its famous parade balloon.

The virtual parade will feature NFTs from five projects Boss Beauties, Cool Cats, gmoney, SupDucks and VeeFriends. Macy's Web3 experience will be launched on November 24 on the OnCyber platform and will be accessible via desktop as well as mobile platforms.

Last year, Macy's released a genesis collection for the parade. Each of the NFTs released at the time, were inspired by Macy's parade balloons that debuted years ago.

The China accused of operating secret police stations in...

The China is building the world’s largest wind farm and...