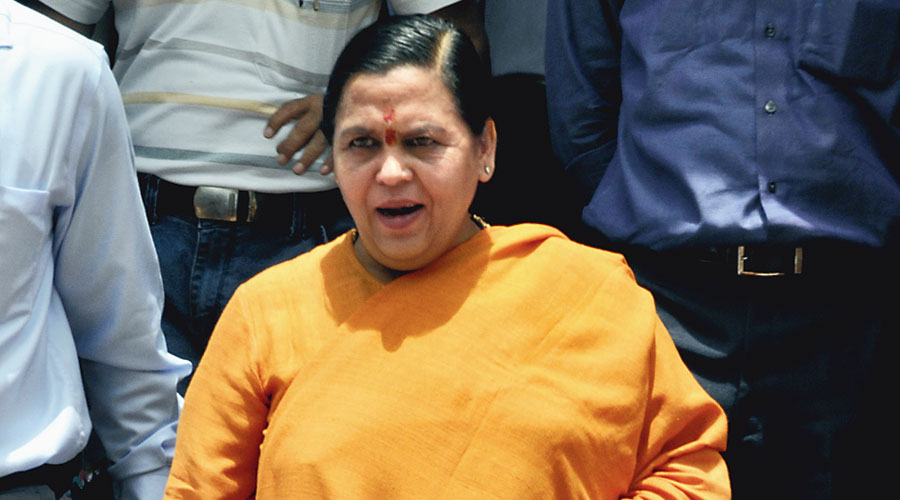 The high court in its order said the election of respondent Rahul Singh Lodhi as Member of the Legislative Assembly from Khargapur Assembly constituency is “set aside and declared void".

As the election of the respondent is being declared void, he, therefore, must not be allowed any benefits of this election, the court said.

Clearly there is a failure of duty and violation of statutory provisions under the RP Act by the Returning Officer, who “went out of her way to accept the nomination paper to favour Rahul Singh Lodhi," the HC said.

For non-compliance and violation of the procedure and rules, strict action must be taken against the Returning Officer and in future she must not be assigned any duty of similar nature, it said.

Resultantly, this petition is allowed, the court said.

According to the petitioner, the respondent suppressed in his nomination paper the fact that the HC had earlier imposed a cost of Rs 10,000 on him and further not given the cost to the petitioner and thus, guilty of non-compliance of the court order.

The petitioner further alleged the respondent’s nomination papers were improperly accepted, which materially affected the result of the election.

It is alleged that the respondent submitted two nomination forms, with different information regarding his status as partner in a Tikamgarh firm having contract with MPRRDA, which amounts to corrupt practices as enumerated under provisions of the RP Act, the court said.

The petitioner’s counsel, Rajmani Mishra, said the court has allowed both the issues in favour of the petitioner.

He said the order was issued on November 9. Madhya Pradesh High Court has set aside and declared void the 2018 election of Bharatiya Janata Party leader Rahul Singh Lodhi as Member of Legislative Assembly from Khargapur constituency after finding him at fault for furnishing wrong information in his nomination papers.

Strict action must be taken against the Returning Officer who went “out of her way to accept the nomination paper to favour Lodhi," a single bench of Justice Nandita Dubey said in its last month’s order which was made available on Wednesday.

Chanda Singh Gour, the Congress candidate who lost the 2018 poll to Lodhi, had filed an election petition under relevant provisions of the Representation of the People Act, challenging the BJP leader’s election from Kharagpur Assembly seat in MP’s Tikamgarh district.