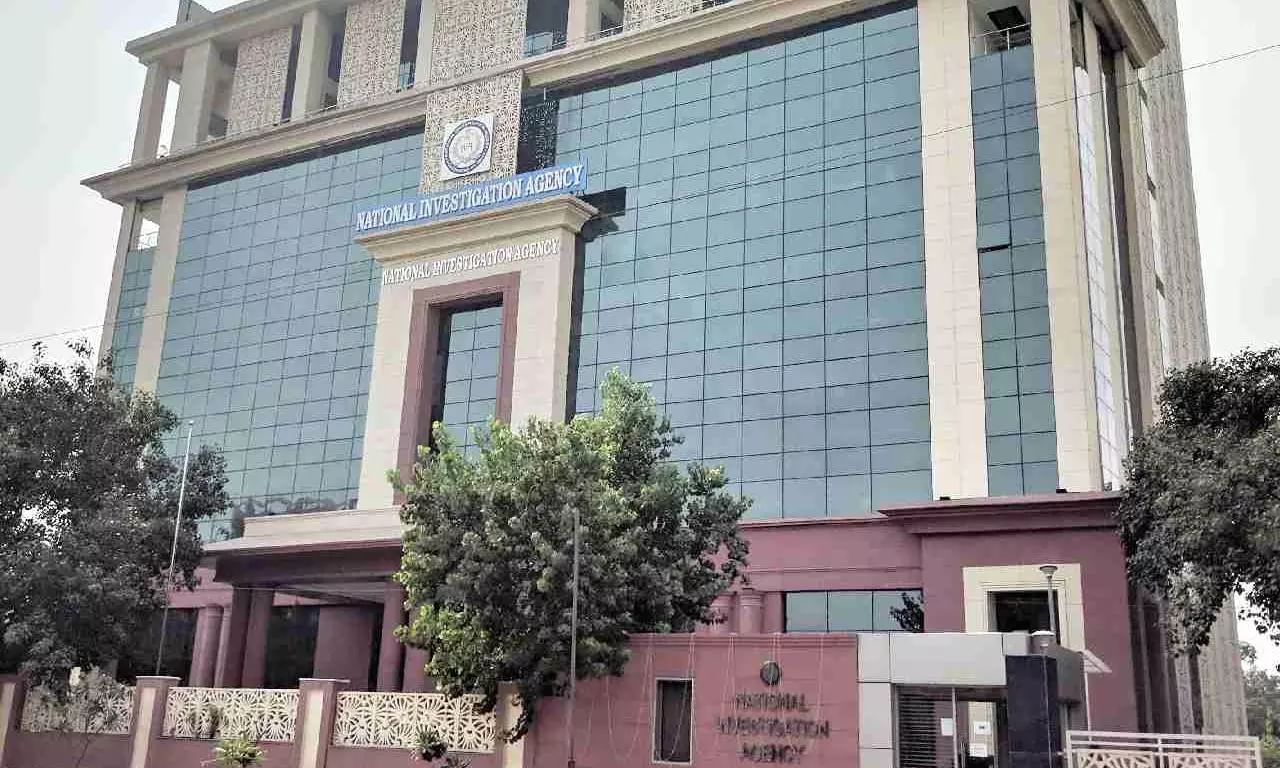 A notification banning the group under the Unlawful Activities (Prevention) Act was issued by the Ministry of Home Affairs after a high-level meeting on security chaired by Prime Minister Narendra Modi.

Hundreds of JeI activists were arrested in a major crackdown across Jammu and Kashmir following the ban, which came just months ahead of the abrogation of the special status of the erstwhile state and its bifurcation into two Union territories in August 2019.

The case, registered by NIA suo-moto on February 5 last year, pertains to the activities of the JeI members, who have been collecting funds domestically and abroad through donations, particularly in the form of ‘Zakat, Mowda and Bait-ul-Mal’ purportedly to further charity and other welfare activities, but are using the money for “violent and secessionist" activities.

According to NIA, the funds being raised by JeI are also channelised to proscribed terrorist organisations such as Hizb-ul-Mujahideen, Lashkar-e-Taiba and others through well organised networks of JeI cadres.

JeI has also been motivating impressionable youth of Kashmir and recruiting new members (Rukuns) in the Union territory to participate in disruptive secessionist activities," the NIA had said.

In February 2019, the Centre had banned JeI for five years under anti-terror laws on grounds that it was “in close touch" with militant outfits and was expected to “escalate secessionist movement" in the erstwhile state of Jammu and Kashmir.

National Investigation Agency on Monday carried out searches at multiple places in Jammu and Doda districts of Jammu and Kashmir against members of banned Jamaat-e-Islami in a terror funding case, officials said.

Simultaneous raids are underway at nearly a dozen places at the premises of JeI office-bearers and members in different parts of the two districts since early this morning, the officials said.

The searches are being carried out in a case related to terror funding, they said.

The India Delivers Another Consignment of Medical Aid to...

The Akasa Air to Begin Daily Flights on Chennai-Mumbai...

Hundreds Storm into School, Set Buses on Fire After Girl...

In Hyderabad 2 arrested for selling ganja.