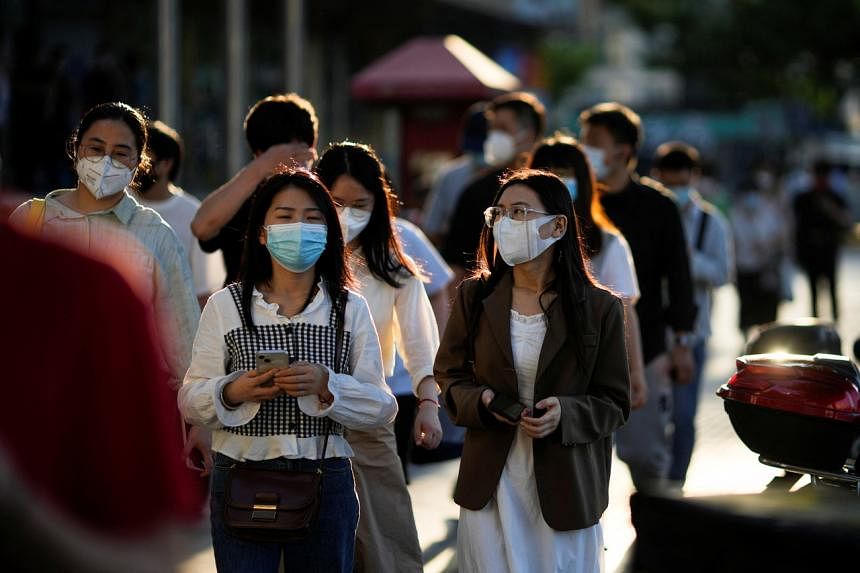 The cases of Langya henipavirus so far have not been fatal or very serious, so there is no need for panic, Wang Linfa, a Professor in the Programme in Emerging Infectious Diseases at Duke-NUS Medical School was quoted as saying to Global Times.

However, it is still a cause for alarm as many viruses that exist in nature have unpredictable results when they infect humans, Wang said.

No significant spatial or temporal clustering of Langya henipavirus has been found till now, meaning that human-to-human transmission of the virus has not been proven, although previous reports suggest that the virus can be transmitted from person to person.

“Coronavirus will not be the last infectious disease to cause a pandemic worldwide, as new infectious diseases will have an increasingly greater impact on human daily life,” Wang Xinyu, Deputy Chief Physician at the department of Infectious Diseases of Huashan Hospital Affiliated to Fudan University, was quoted as saying.

There was also no close contact or common exposure history found among the patients, which suggests that the infection in the human population may be sporadic.

Contact tracing of 9 patients with 15 close-contact family members revealed no close-contact LayV transmission, however the sample size was too small to determine the status of human-to-human transmission for LayV, the researchers said.

Henipavirus is one of the important emerging causes of zoonosis in the Asia-Pacific region, Shanghai-based media thepaper.cn reported, noting that both Hendra virus (HeV) and Nipah virus (NiV) from this genus are known to infect humans with fruit bats as the natural host of both viruses.

Henipavirus can cause severe disease in animals and humans and are classified as biosafety Level 4 viruses with case fatality rates between 40-75 percent, according to the data from World Health Organization highlighting that this is much higher than the fatality rate of the coronavirus.

There is currently no vaccine or treatment for Henipavirus and the only treatment is supportive care to manage complications.

The study showed that the new Langya henipavirus was identified in a throat swab sample of febrile patients with a recent history of animal exposure in eastern China.

Subsequent investigation identified 35 patients with acute LayV infection in the Shandong and Henan provinces of China, among whom 26 were infected with LayV only no other pathogens were present.

China has detected a new zoonotic virus named Langya henipavirus, with potential to cause acute liver and kidney infection. About 35 people have reportedly been affected, according to an article published in the New England Journal of Medicine by scientists from China and Singapore.

Covid 19 : CORBEVAX booster shot approved for 18 years and above jabbed with Covaxin,...