The OnePlus RT to launch soon in India. 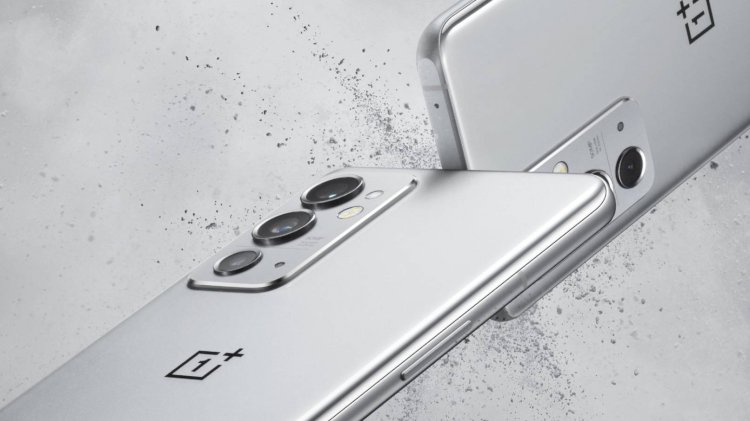 The OnePlus RT is expected to sport a 6.62-inch FHD+ AMOLED display with 120Hz refresh rate support. OnePlus RT could be powered by the Qualcomm Snapdragon 888 chip that also powers the OnePlus 9 Pro, and we could see up to 12GB LPDDR5 RAM and 256GB UFS 3.1 storage. 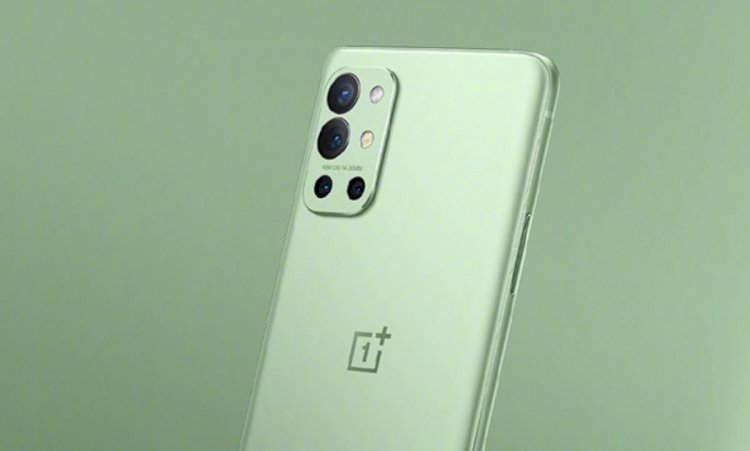 It could come with a triple rear camera setup with a 50MP main camera along with a 16MP secondary camera and a 2MP tertiary sensor for macro photography.

There is also a 16MP front camera expected that could be housed in a top-left aligned punch-hole. Also expected is a 4,500mAh battery with support for Warp Charge 65T fast charging.

Earlier this month, we saw our first hint at the OnePlus 9RT finally making an appearance in the Indian smartphone market, albeit with a different name, the ‘OnePlus RT’. Now, another clue has hinted at the name change of the phone ahead of its expected launch in India.

This is not the first report to state that the OnePlus 9RT is getting a name change ahead of its launch in India. 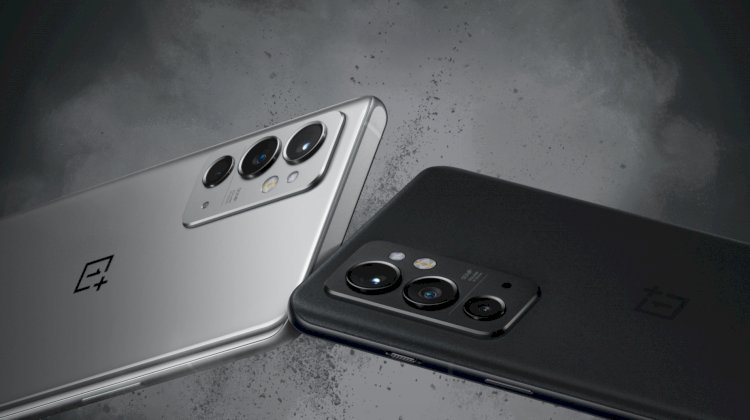 Earlier this month, listings of the phone were spotted on the BIS Bureau of Indian Standards website with OnePlus RT branding.

Bollywood Actor Shahid Kapoor on Jersey releasing in theatres: ‘We were cheering...

The JioPhone Next on sale via Reliance Digital’s website specifications, offers.