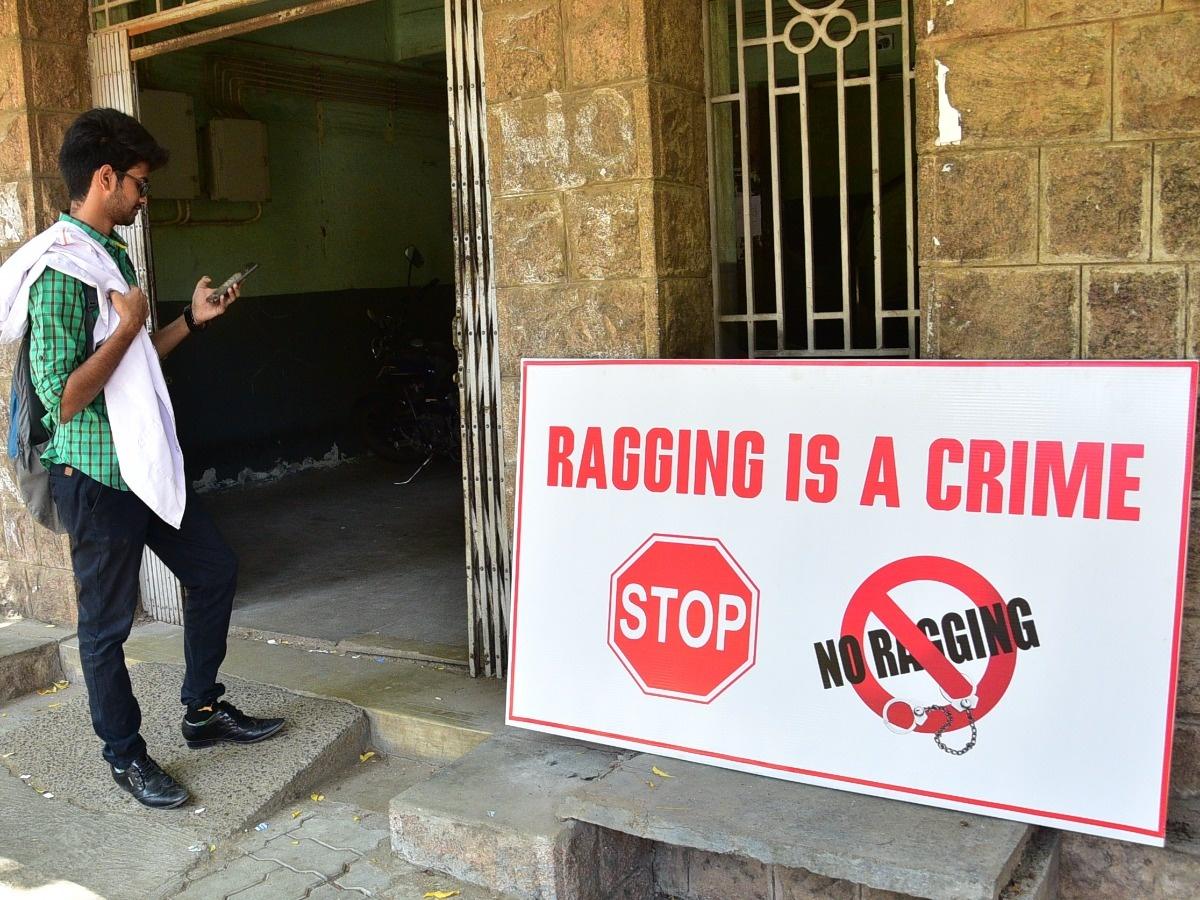 The case of ragging was registered on July 24 by the college management after a complaint was made on the University Grants Commission’s helpline, the police official said.

We have released eight senior students (who were allowed to go home from police station) in the medical college ragging case under provisions of the Code of Criminal Procedure after giving them notices and obtaining assurance that they will cooperate during investigation and appear before court at the time of filing of the charge sheet,” Tehzeeb Qazi, in-charge of Sanyogitaganj police station, said.

Ten students were allegedly involved in the ragging and eight of them were identified.

The accused students had allegedly ragged their juniors by making them perform some obscene acts, police have said, citing a complaint lodged by the college management.