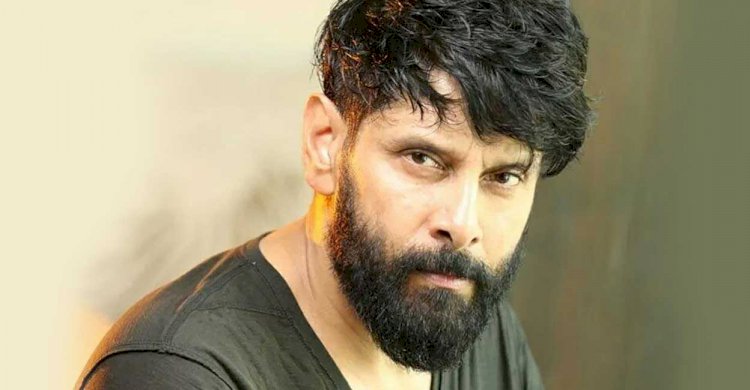 Vikram who was last seen in ‘Mahaan’ along with his son Dhruv Vikram, is busy with a pipeline of films including Mani Ratnam’s magnum opus ‘Ponniyin Selvan’ and ‘Cobra’.

The 56-year-old actor will also be seen in PA Ranjith’s next directorial.

His upcoming film ‘Cobra’ is set to hit the big screens on August 11 while ‘Ponniyin Selvan: Part 1’, which features an ensemble cast of Aishwarya Rai Bachchan, Karthi, Jayam Ravi, Sarath Kumar and Trisha, is slated to release on September 30.

Vikram who was supposed to attend the teaser launch of his upcoming film ‘Ponniyin Selvan’ scheduled later today at 6 pm in Chennai, is reported to have been shifted to normal ward and is expected to be discharged later today.

Vikram was admitted to Kauvery hospital in Chennai after he complained of feeling discomfort.

The Ex-Japan Prime Minister Shinzo Abe dies after being shot while campaigning.

Rashmika Mandanna is winning hearts with her million-dollar...

Rhea Chakraborty says 'rise above the noise, rise above...

FIRST LOOK of Ashi Singh as a Gujarati girl in Meet