The South Korea’s Shinhan Bank Steps Into the Metaverse With 'Cinnamon' Virtual Ecosystem. 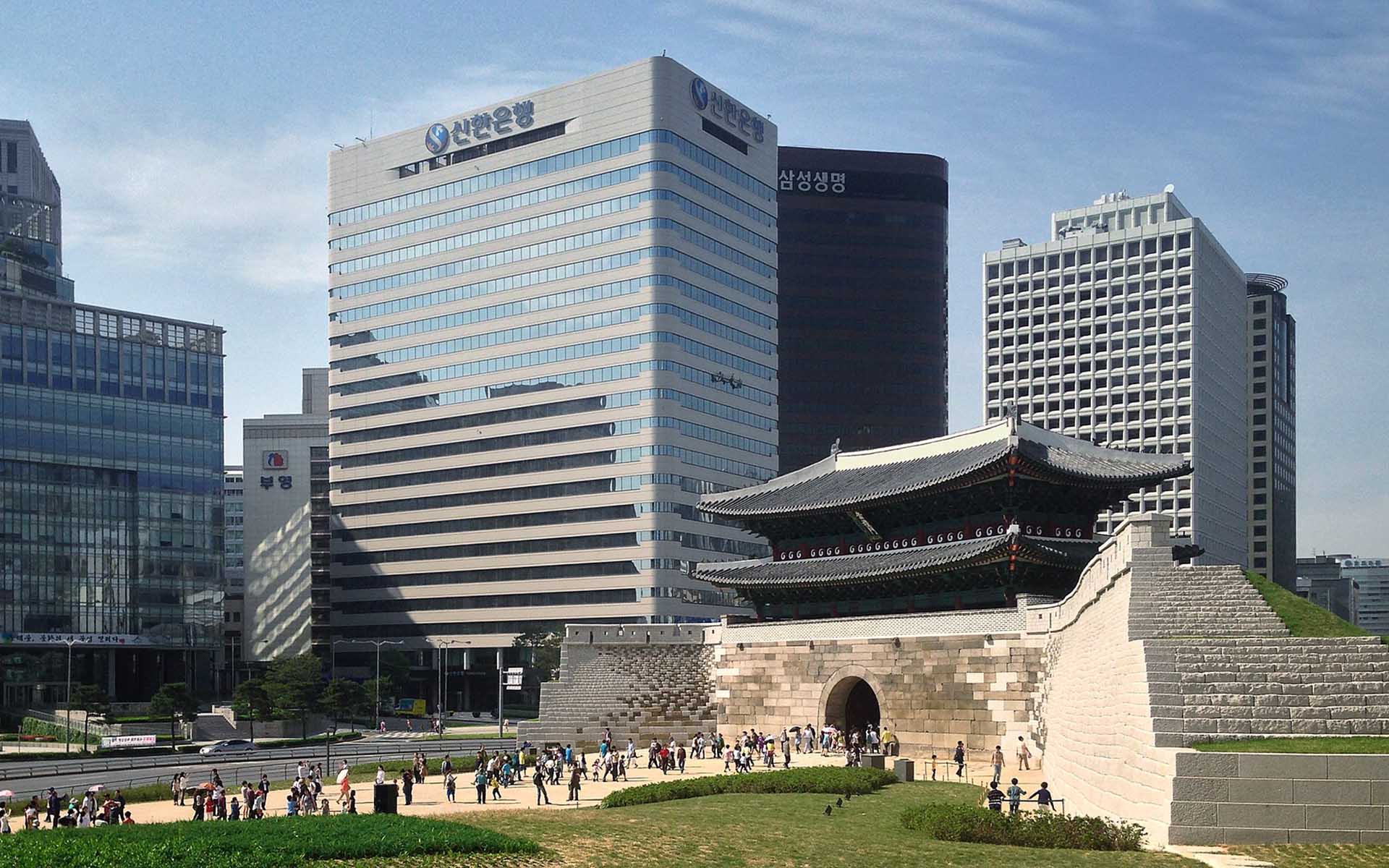 South Korea has, in recent times, emerged among the first countries to invest heavily in the metaverse industry.

Shinhan, which is an early investor in crypto custody services, ran a five-day-long test on its metaverse platform and reportedly garnered visits from over 85,000 people back in June this year.

In order to process Web3 transactions, the bank has teamed-up with South Korean crypto exchange, Korbit.

Research reports suggest that the market opportunity for the metaverse to reach $800 billion (roughly Rs. 59,58,700 crore) over the next two years.

Shinhan Bank, named among the top four lenders in South Korea, has taken a massive step towards rattling up the metaverse industry.

The lender has launched a metaverse site named ‘Cinnamon', where people will be able to access an array of services from financial, as well as non-financial sectors.

Before this launch, the bank has conducted tests to ensure the operability of this virtually immersive platform. Overall, South Korea has been seeing a massive boom in the metaverse sector this year.

The metaverse ecosystem by Shinhan will flaunt dedicated zones for healthcare, sports, finance, and art where people interested in visits, could reach as virtual avatars, SeoulWire reported.

The development comes after South Korean lawmakers spoke about plans of investing over $177 million (roughly Rs. 1,370 crore) in supporting metaverse projects that will also trigger job opportunities in the sector.

Company Says" Zomato Instant Not Shutting Down, Will Rebrand...