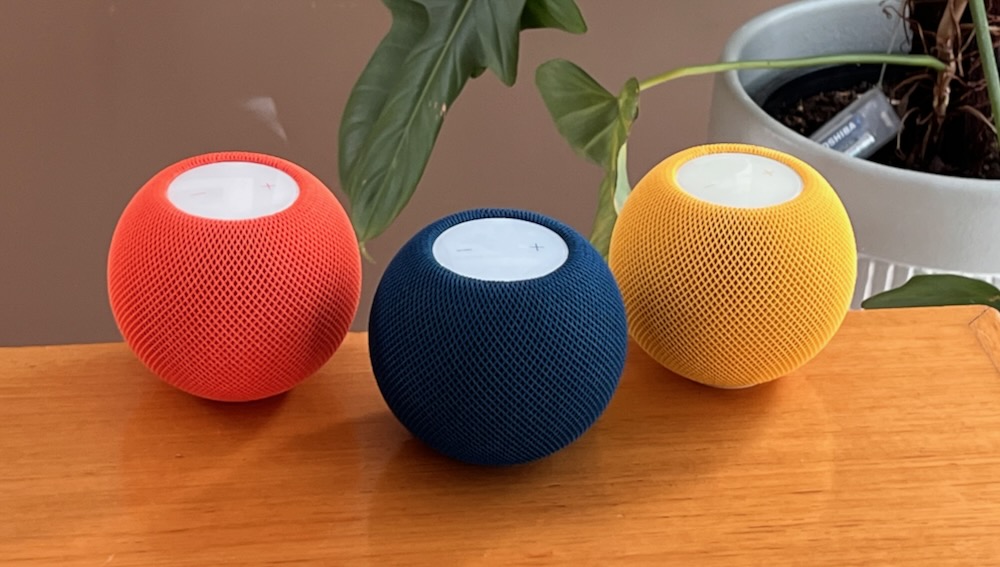 Apple currently sells the $99 HomePod mini as the only model.

The original HomePod with much more impressive sound was discontinued last year after a price cut from $349 to $299.

According to Kuo, smart speakers are “undoubtedly one of the essential elements of the home ecosystem”.

The analyst also predicted that the tech giant is developing a new version of the Apple TV set-top box with the goal of lowering the cost structure.

In the Q2 earnings for Apple, wearables/home/accessories, which includes the Apple Watch, AirPods and HomePods, dropped around 8 per cent, from $8.8 billion to $8.1 billion.

Following the discontinuation of the larger HomePod in March 2021, the company is expected to bring it back in the first quarter of next year, predicts Apple analysts Mark Gurman and Ming-Chi Kuo.

Apple is also reportedly working on several other “Home” products, including a device that combines a HomePod with an Apple TV and a FaceTime camera.

There could also be a “kitchen-bound device resembling an iPad on a robotic arm on the way”.

The other next-generation Home’ devices can arrive at the end of 2023 or early 2024, reports AppleInsider.

Apple is likely to bring back its original HomePod in a new avatar, along with a fresh HomePod mini smart home speaker in early 2023.

An epic hike with beautiful beaches at every turn

Rates Could Rise After the Fed Meets. Lock in Now.

What it's like to sit in a double-decker airplane chair

India's weddings are changing -- and so is its bridalwear