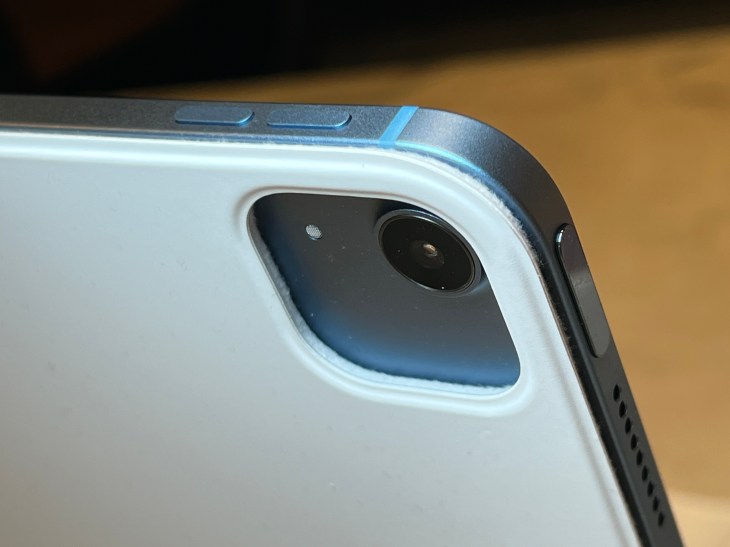 Since Apple split iPadOS into its own operating system in 2019, iPadOS releases have largely been tied to iOS releases, with software updates for the iPhone and the iPad launching simultaneously.

The delayed launch of iPadOS 16 will mark a departure from Apple’s standard release plans. Introducing iPadOS 16 in October means the software will be timed to launch closer to new iPads, the report said.

The tech giant is developing a new M2 version of the iPad Pro with a M2 chip, and an entry-level iPad that features a USB-C port, both of which are expected to debut later this year.

Apple has been developing a new multitasking feature for the iPad called Stage Manager, with the option designed to offer a more Mac-like multi-window multitasking experience, citing Bloomberg, MacRumors reported.

The delayed launch of iPadOS 16 is said to be partly due to the implementation of Stage Manager, as Apple is still working out bugs.

A delayed launch will allow Apple to devote more time to finishing iOS 16, and then the company can shift to working on iPadOS 16.

Stage Manager is limited to the M1 iPad Pro and iPad Air models, and it is not available on older iPads, which has caused some controversy.

Apple maintains that it is impossible to offer an acceptable multitasking experience on older iPads, hence the limitation.

Apple is planning to delay the launch of iPadOS 16 until October, indicating that the iPad software will not launch alongside iOS 16 in September as it typically does.

The China Claims US CHIPS And Science Act Will Disrupt...

Ancient fortress found by archaeologists may be a lost...