The Ukraine Government websites down after a hacking attack. 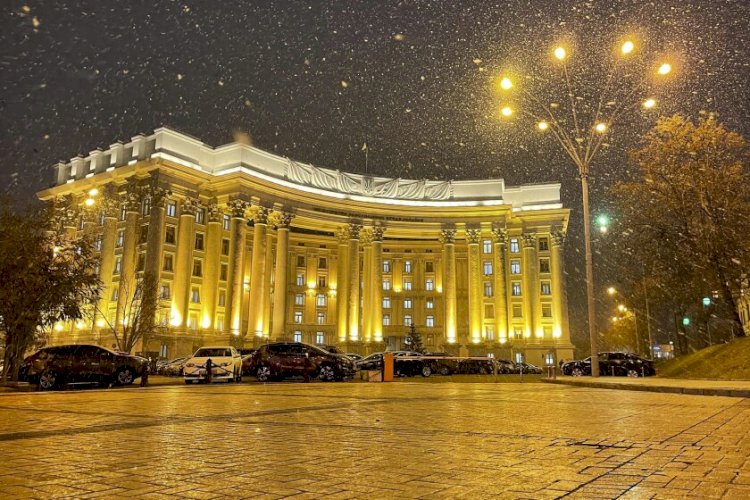 According to the Ukrainskaya Pravda newspaper, websites of the country’s Cabinet, seven ministries, the Treasury, the National Emergency Service and the state services website were unavailable as the result of the hack.

The report also said that the Foreign Ministry’s website contained a message in Ukrainian, Russian and Polish, saying that Ukrainians’ personal data has been leaked to the public domain. 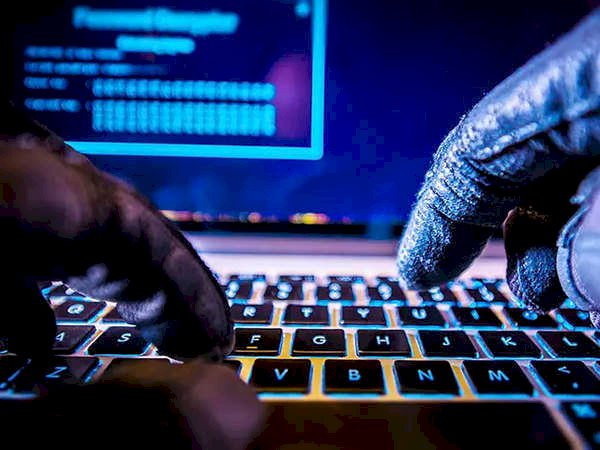 Be afraid and expect the worst. This is for your past, present and future,” the message read, in part.

A number of government websites in Ukraine were down on Friday after a huge hacking attack, Ukrainian officials and media reports said.

As a result of a massive hacking attack, the websites of the Ministry of Foreign Affairs and a number of other government agencies are temporarily down.

The IKEA buys land damaged by hurricane in Florida to plant forests.

The Simple One Electric Scooter Deliveries in India to Commence From June 2022.

Shamed Bashir says sorry to princes William and Harry over...

Emirates had earlier announced that the flight suspension...