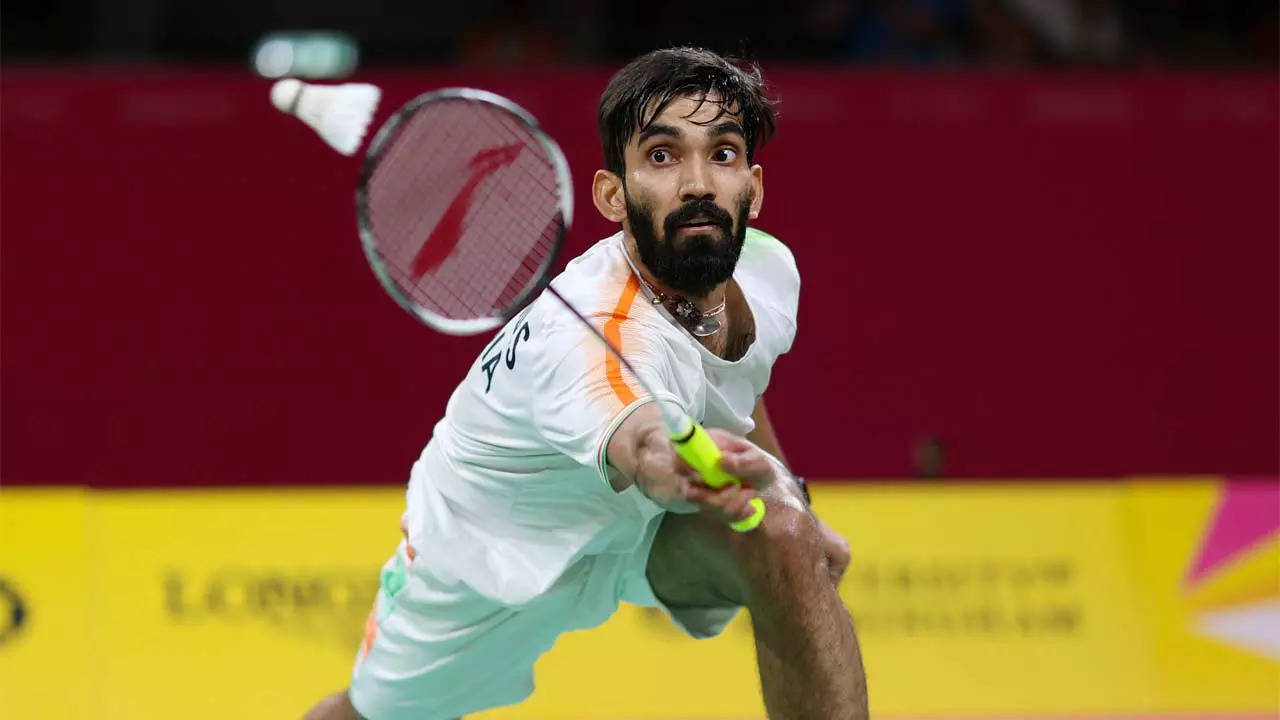 In the men’s doubles, seventh-seeded Satwiksairaj Rankireddy and Chirag Shetty beat the Malaysian duo of Man Wei Chong and Kai Wun Tee 21-16 21-14 in a round of 16 match that lasted 40 minutes.

The decider was a neck-to-neck affair before the Dane emerged victorious.

In the first game, Kidmabi made a remarkable fightback after trailing 10-16 as he won nine straight points to take a 19-16 lead before going 1-0 up.

The scores were levelled at 10-10 in the second game and Gemke won six straight points to zoom ahead and take the match to the decider.

Kidambi Srikanth crashed out of the French Open Super 750 badminton tournament after losing to Rasmus Gemke of Denmark in the pre-quarterfinals on Thursday.