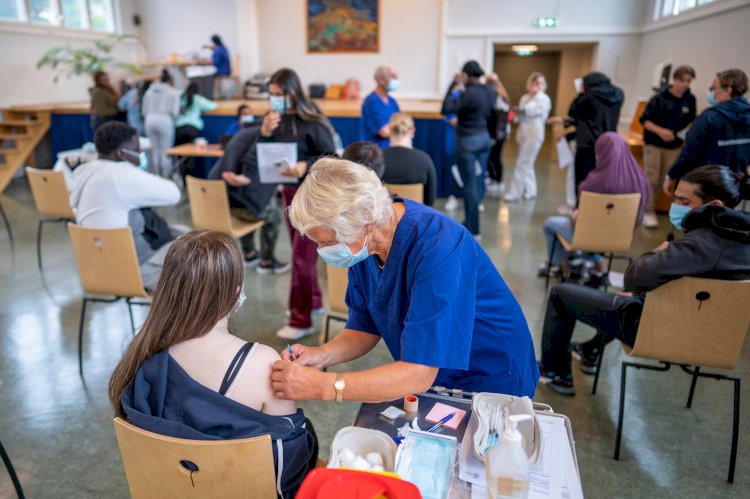 2021 data isn’t yet available, but the hiccups of the Delta and Omicron variants make the association’s forecasts of 50% of 2019 levels look optimistic.

With international and domestic routes reopening, airlines are offering a range of special deals on airfares. These deals are partly to entice back uncertain travellers and partly to compensate passengers for costs required to travel internationally, such as fees for Covid tests.

But don’t expect the cheap fares to last. They are likely to have a brief lifespan, as the industry come to grips with post-pandemic realities minus the government support that enabled so many, contrary to predictions, to survive.

After its worst two years since the second world war, 2022 is looking brighter for the global airline industry. For passengers, though, the chance to travel at low cost again may prove short-lived.

In 2020 international passenger demand was less than 25% that of 2019, according to the International Air Transport Association.

Global Covid-19 infections hit a record high over the past seven-day period, according to a Reuters report. As the Omicron variant raced out of control and governments tried to contain its spread without paralysing fragile economies.

A number of countries posted all-time highs during the previous 24 hours, including Argentina, Australia, Bolivia, the United States and many nations in Europe.

Studies have suggested Omicron is less deadly than some previous variants. But the sheer number of people testing positive could overwhelm hospitals in some countries and leave e businesses struggling to carry on without workers who government officials have ordered to quarantine.

More than a year after the vaccine was rolled out, new cases of Covid-19 in the US have soared to the highest level on record at over 2,65,000 per day on average, a surge driven largely by the highly contagious omicron variant.

The previous mark was 2,50,000 cases per day, set in mid-January, according to data kept by Johns Hopkins University.

The number of Americans now in the hospital with Covid-19 is running at around 60,000, or about half the figure seen in January, the Centers for Disease Control and Prevention reported. 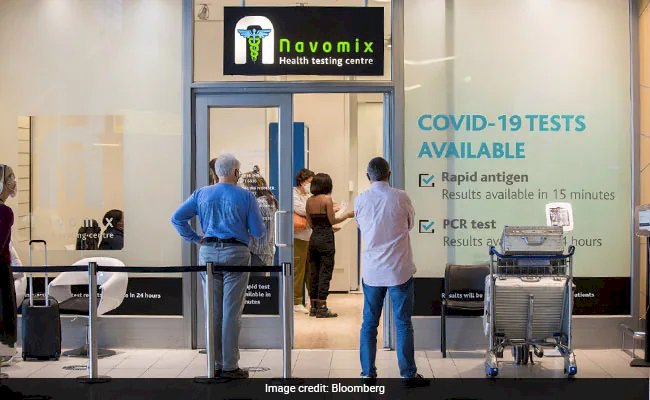 Italy reported another fresh record daily tally of Covid-19 cases on Wednesday, with new cases hitting 98,030 against 78,313 a day earlier, the health ministry said. The number of coronavirus-related deaths fell to 148 from 202 on Tuesday.

Italy has registered 1,37,091 deaths linked to Covid-19 since its outbreak emerged in February last year, the second-highest toll in Europe after Britain and the ninth highest in the world. The country has reported 5.85 million cases to date.

France’s government is forging ahead with efforts to increase pressure on unvaccinated people to get coronavirus shots, as the country reported 2,08,000 new Covid-19 cases Wednesday a record fueled by the omicron variant.

Health Minister Olivier Veran on Wednesday defended a government plan to allow only the fully vaccinated to enjoy continued access to places such as restaurants, cinemas, theaters, museums, and sports arenas.

The pass will also be required on inter-regional trains and buses and domestic flights.

The head of the World Health Organisation said Wednesday that he’s worried about the omicron and delta variants of Covid-19 combining to produce a “tsunami” of cases, but said he’s still hopeful that the world will put the worst of the pandemic behind it in 2022.

I’m highly concerned that omicron, being more transmissible (and) circulating at the same time as delta, is leading to a tsunami of cases,” Director-General Tedros Adhanom Ghebreyesus said at an online news conference.

That, he said, will put “immense pressure on exhausted health workers and health systems of the brink of collapse.

About 90 Palestinians injured in Israeli crackdown

US in UNSC; We Must All Ensure Afghanistan Cannot Ever,...

CureVac said its COVID-19 vaccine was 48?fective in the...