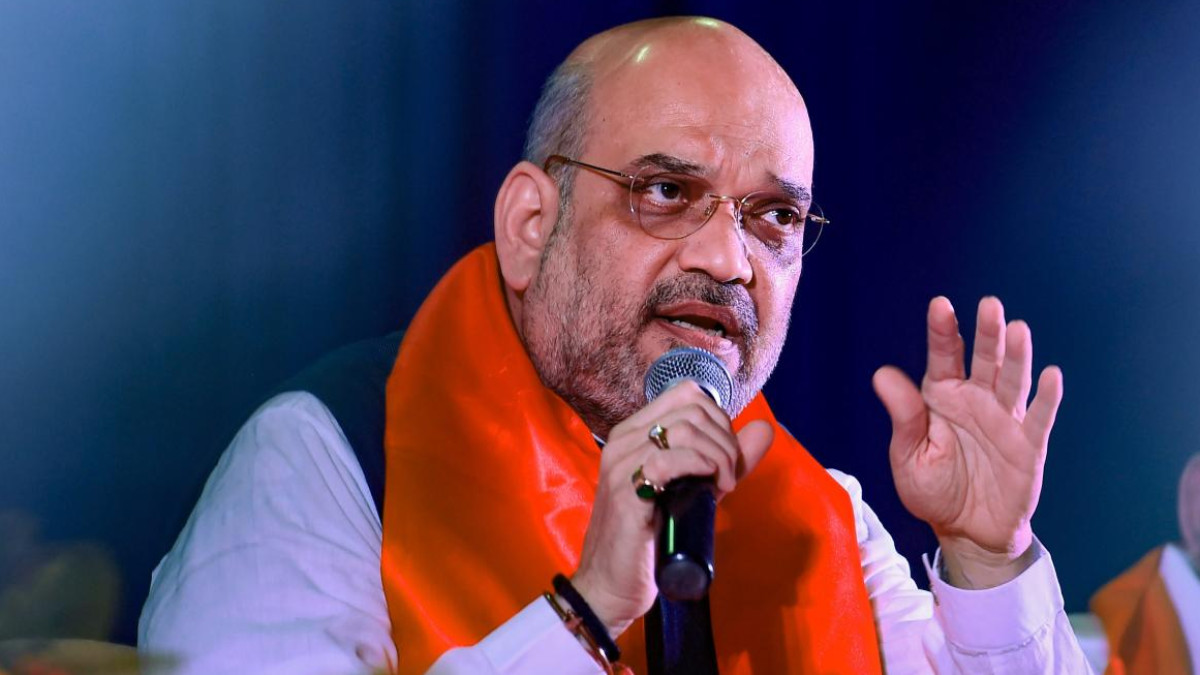 They will also inaugurate and lay foundation stones for party offices in a number of Bihar districts through video-conferencing, BJP state media in-charge Rajib Ranjan said. Shah and Nadda are scheduled to leave for New Delhi at 10.30 pm, he added.

BJP president JP Nadda, who is also in Patna, will be present at the event. Later, the home minister along with the party’s national president will reach the state BJP office in the evening and interact with its leaders.

Shah will on Sunday address the valedictory session of the two-day joint national executive meeting of different BJP cells, a party leader said.

Shah is expected to arrive at Patna airport around 1.30 pm, and address the session at 4 pm, he said.