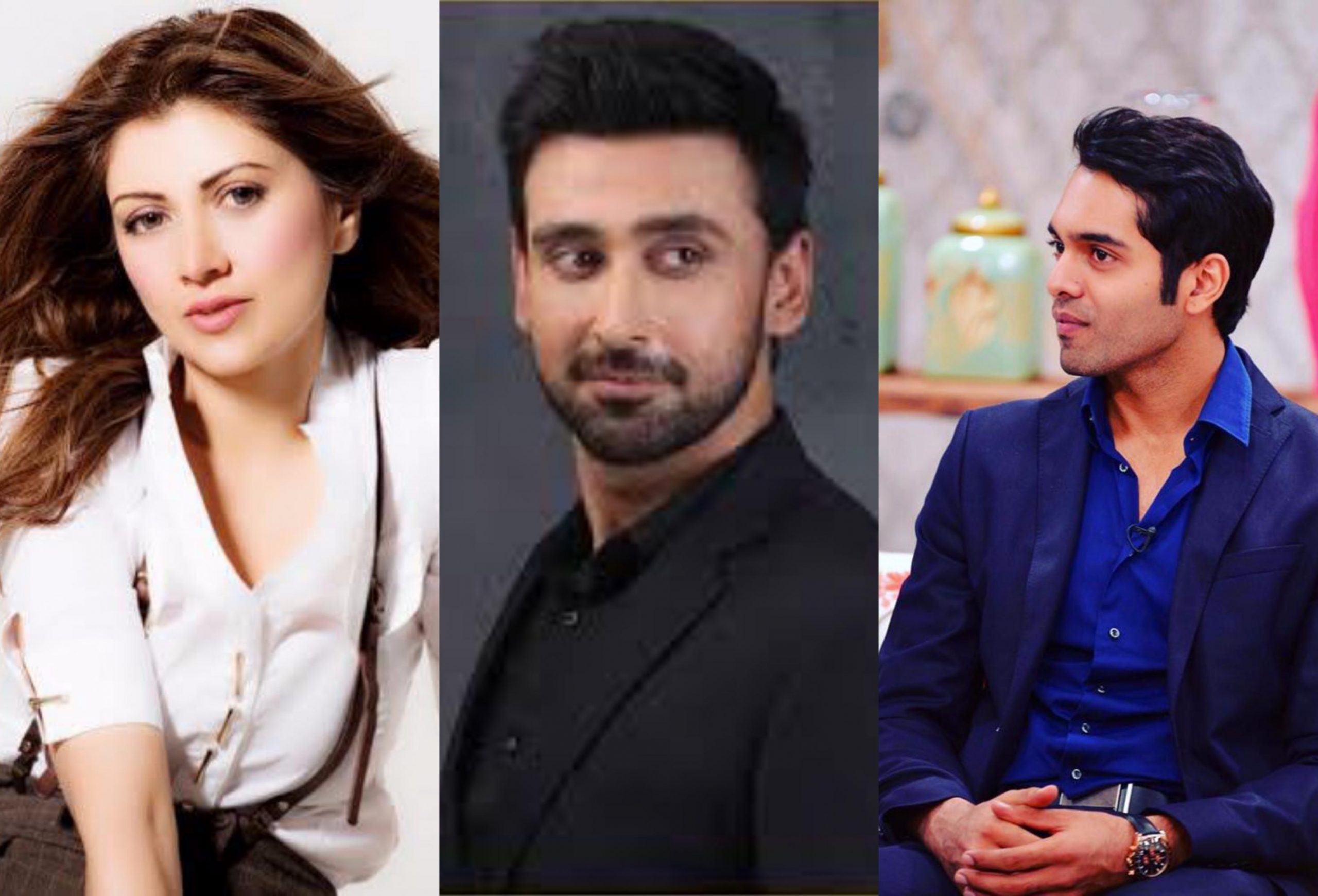 Veteran Pakistan actors Marina Khan and Jawed Sheikh are also a part of the cast.

The film was originally scheduled for a 2020 release but was delayed.

Althea Kaushal and Mahwash Ajaz are behind the film's story, screenplay and dialogues. Rahat Fateh Ali Khan is among the playback singers for the film.

Produced by Dubai's Beeline Productions, the movie was shot across Dubai, Georgia, and Thailand.

Speaking about the inspiration behind the film, director Manish Pawar said, "As a multicultural hub with a substantial Indian and Pakistani population, the UAE is a prime location for such a production and we feel fortunate to be able to unite talents from both India and Pakistan.

UAE's first locally produced Hindi-Urdu movie Yaara Vey is set to release in cinemas all across the country on November 11.

Based on a woman's journey to find love and discover herself, the film stars renowned Bollywood and Pakistan actors including Sami Khan, Faizan Khawaja, and Aleeze Nasser.

The America's Got Talent winners The Mayyas to perform in Dubai.

Actress Pooja Hegde on Rohit Shetty’s comedy says" I am...