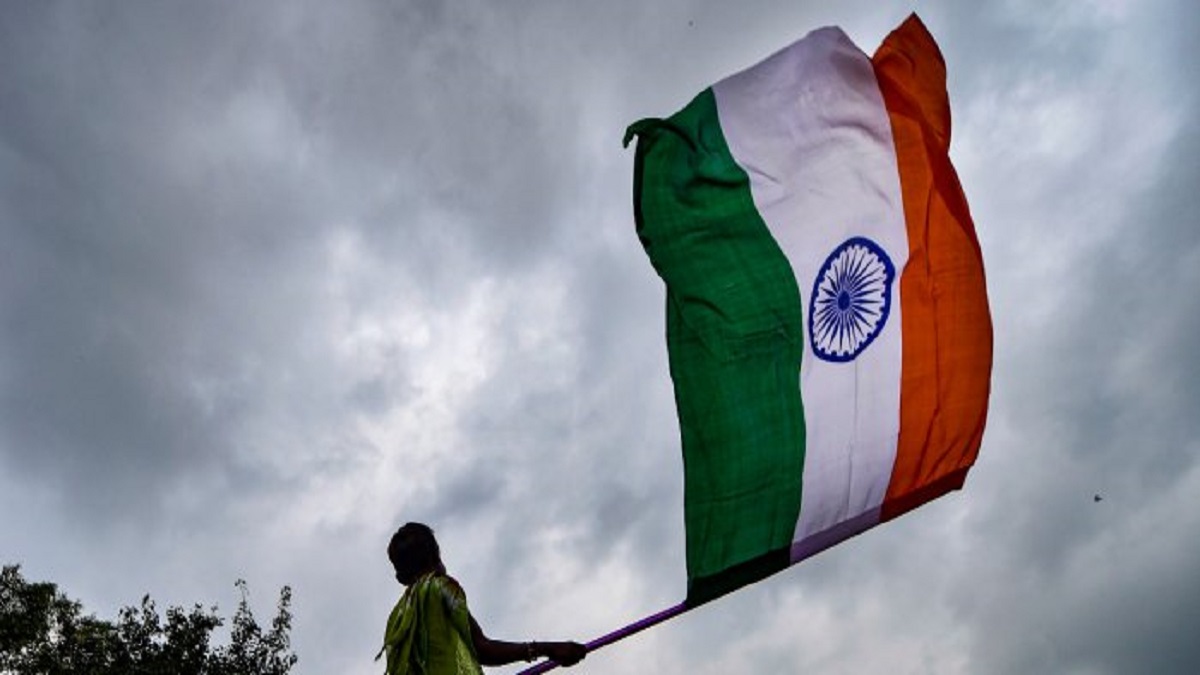 In A Video, Shahrukh a resident of village Dhel in Zarif Nagar was allegedly seen cleaning his face with the flag and then trampling it under his foot.

Shahrukh was booked for insulting the flag and sent to jail, Additional Superintendent of Police, Rural, Siddharth Verma.

The purported video of the act had earlier surfaced on social media and caught local people’s eye who reported the matter to police.

The man here was arrested for allegedly insulting the national flag and cleaning his face with it, police said on Wednesday.

In Haryana's Hisar Four From Family Among 5 Killed in Multi-Vehicle...

The Mumbai Police to Launch Initiative to Reunite Missing...

A Security supervisor stabbed to death by colleague in...

The Centre discriminates against Telangana in releasing...