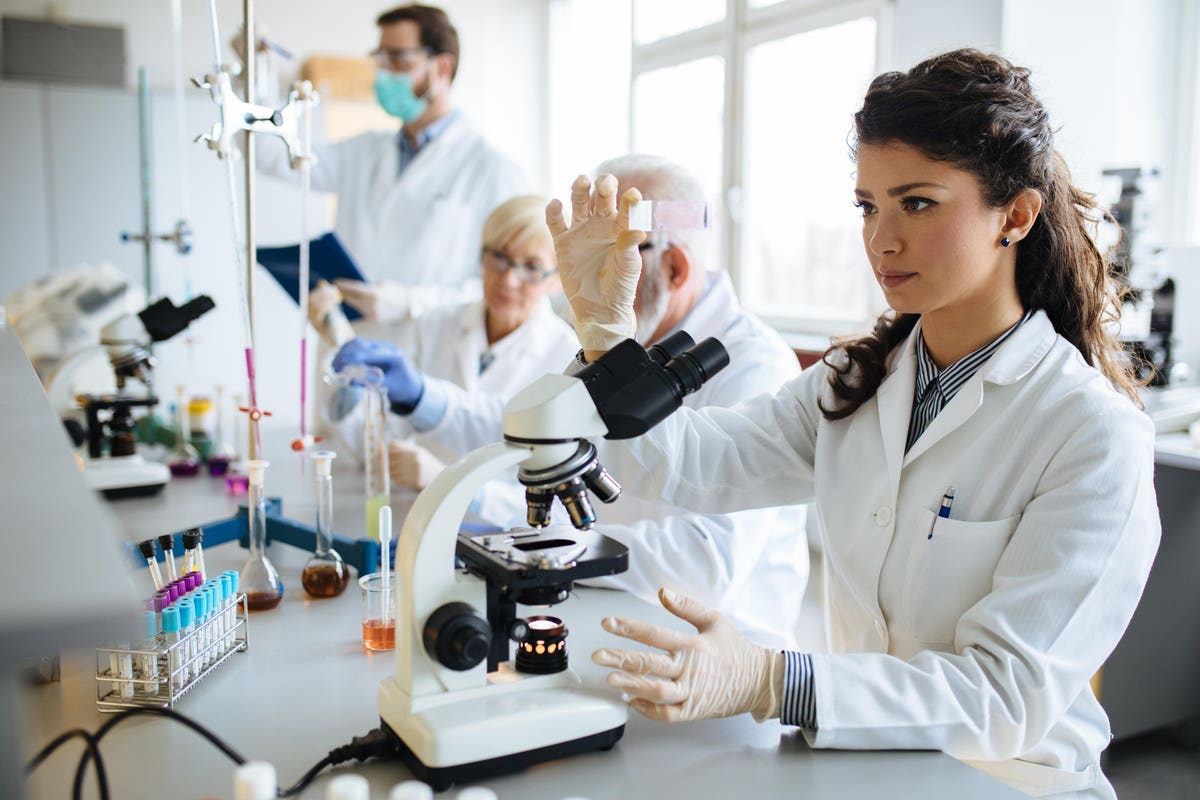 The main concern revolves around animals outside of the household.

The more dangerous situation is where a virus can move into a small mammal population with high density of animals WHO emergencies director Michael Ryan told reporters.

He stressed though that there was little cause for concern around household pets.

I don’t expect the virus to evolve any more quickly in one single dog than in one single human,” he said, adding that while “we need to remain vigilant pets are not a risk.

On Wednesday, the World Health Organisation urged people infected with monkeypox to avoid exposing animals to the virus, following the first reported case of human-to-dog transmission between two men and their Italian greyhound, living together in Paris which was reported last week in The Lancet, a medical journal.

This is the first case reported of human-to-animal transmission and we believe it is the first instance of a canine being infected,” explained Rosamund Lewis, the WHO’s technical lead for monkeypox, to reporters.

Experts had been aware of the theoretical risk that such a jump could happen, she said, adding that public health agencies had already been advising those suffering from the disease to “isolate from their pets”.

She also said that “waste management is critical” to lowering the risk of contaminating rodents and other animals outside the household.

When viruses jump the species barrier, it often sparks concern that they could mutate dangerously. Lewis stressed that so far, there were no reports that this was happening with monkeypox.

However, she acknowledged that “as soon as the virus moves into a different setting in a different population, there is obviously a possibility that it will develop differently and mutate differently”

She's visited every country in the world. Here's what she...

Europe braces for a potential gas crisis as historic heatwave...